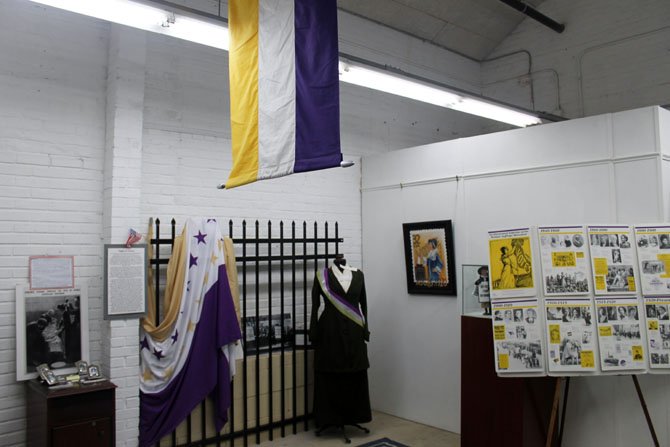 The “Struggle at the Workhouse” exhibit at the Workhouse Arts Center in Lorton tells the story of the women who were imprisoned at the prison there in 1917. The suffragists were arrested for picketing at the sidewalk in front of the White House for the right to vote.

March may be designated as Women’s History Month, but the Workhouse Prison Museum, located in Lorton, is open all year long to those who wish to learn more about women’s fight for the right to vote for more than just one month.