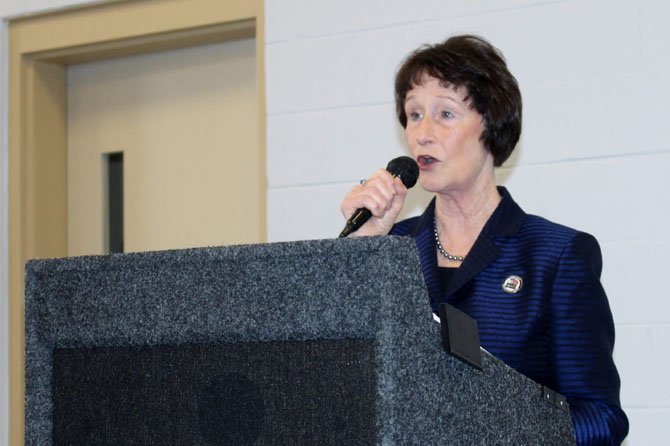 Fairfax County Board of Supervisors Chairman Sharon Bulova announced on April 22 the creation of a meals tax referendum task force.

Tax could generate $88 million in revenue.

At a public hearing on the 2015 budget, Fairfax County resident Kimberly Adams joined numerous other individuals who urged the Board of Supervisors to consider a meals tax. “To have the quality of life that we’ve come to depend on in Fairfax County, we must move the needle closer to the regional average when it comes to taxes. We must not be afraid to look for new streams of revenue, such as a meals tax for instance,” Adams told the Board of Supervisors at the budget hearings. “Never have I actually thought, well, there’s a meals tax in Alexandria, so I’ll drive 10 more minutes into Fairfax and order my pizza. I go to the place that’s convenient and where I want to eat.”