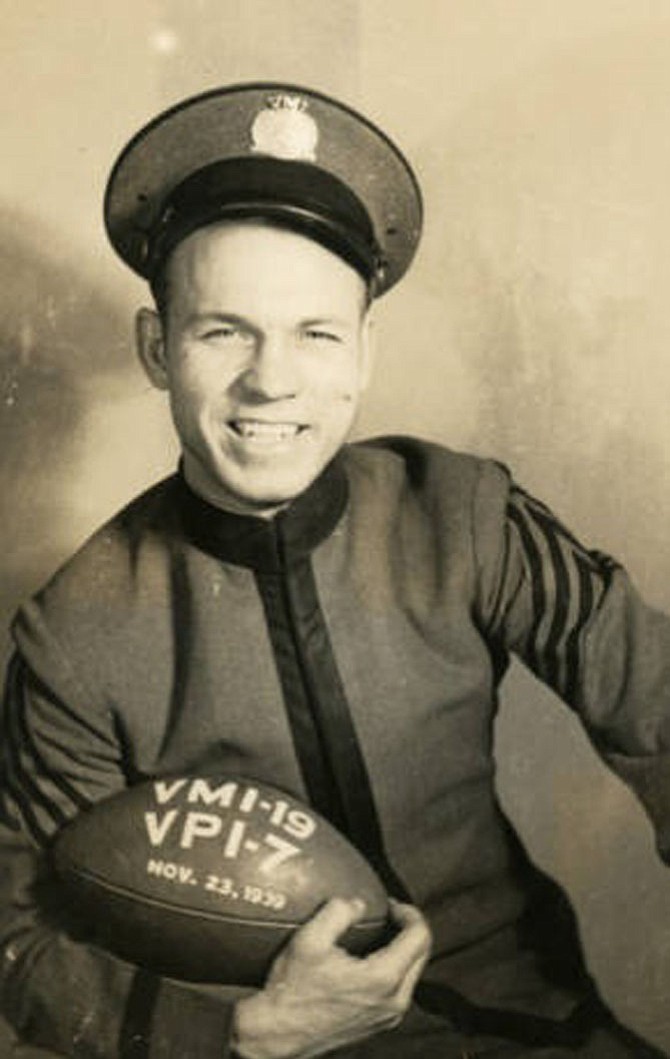 Paul Shu was a running back on the first GW High football team in 1935. A standout at VMI, Shu was a 10th round NFL draft pick in 1940 and elected into the Virginia Sports Hall of Fame in 1983.