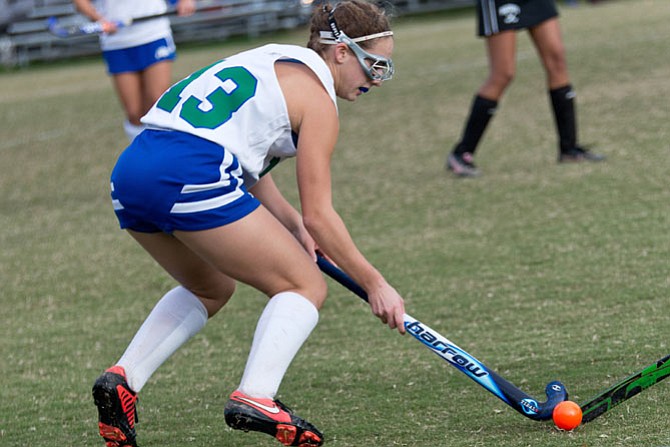 Bulldogs have reached region semis or beyond four straight years.

The Churchill field hockey program has lost in the region semifinals the last three years.