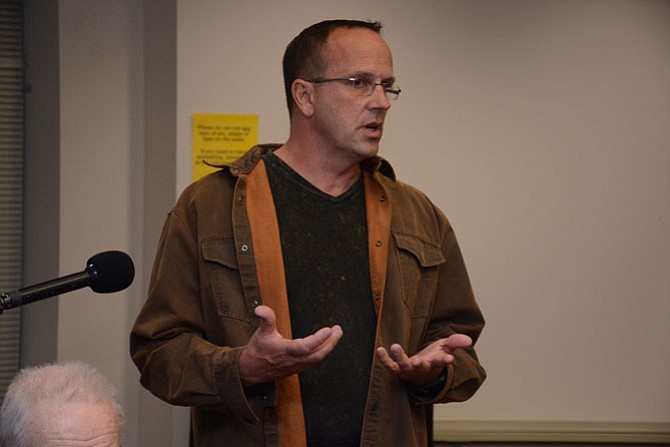 Jeff Stewart, a friend of John Geer who witnessed him being shot, plans to push the ad hoc commission reviewing Fairfax County Police Department policies to discuss creation of an independent citizen’s oversight board to look at police incidents.

Since shooting John Geer dead in the doorway of his Springfield home on Aug. 29, 2013, PFC Adam Torres of the Fairfax County Police Department has remained at work, albeit out of the field, but undisciplined by police and unprosecuted for any criminal wrongdoing.