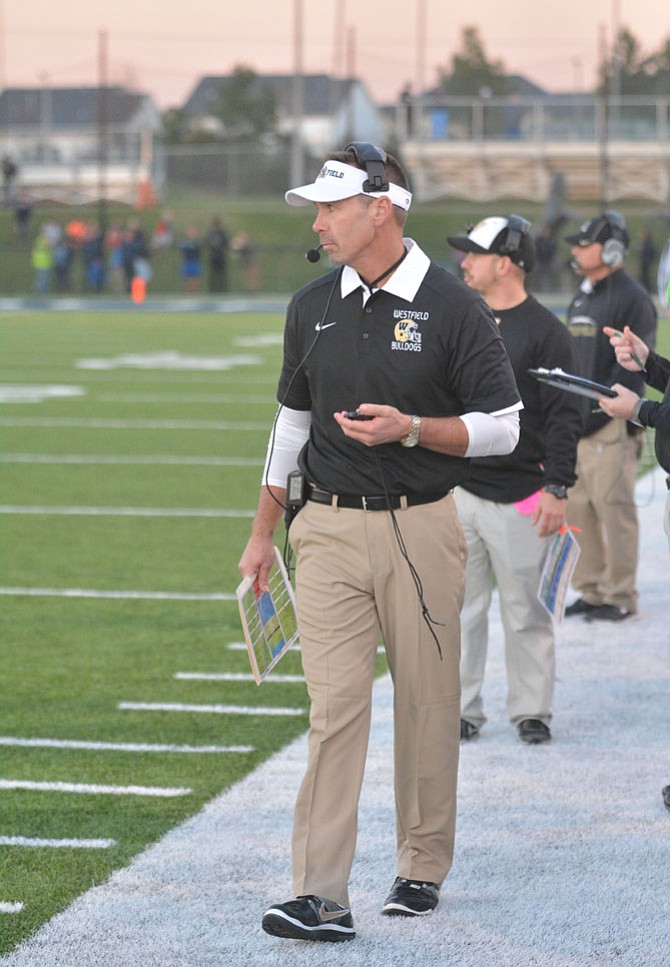 The Westfield football game will face Oscar Smith on Saturday in the 6A state championship game.