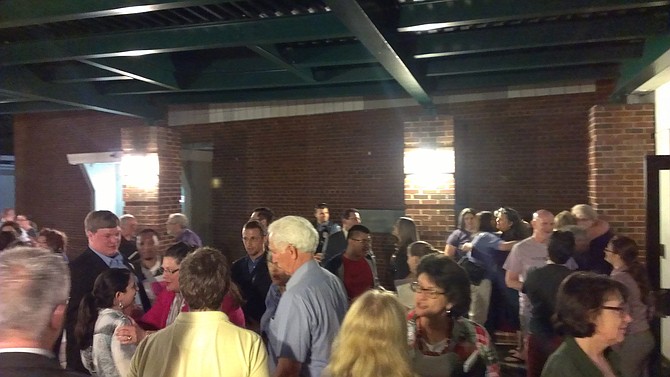 When the members of the Fairfax County School Board added sexual orientation and gender identity to the school system’s nondiscrimination policy in November 2014 and May 2015, did they have the authority?