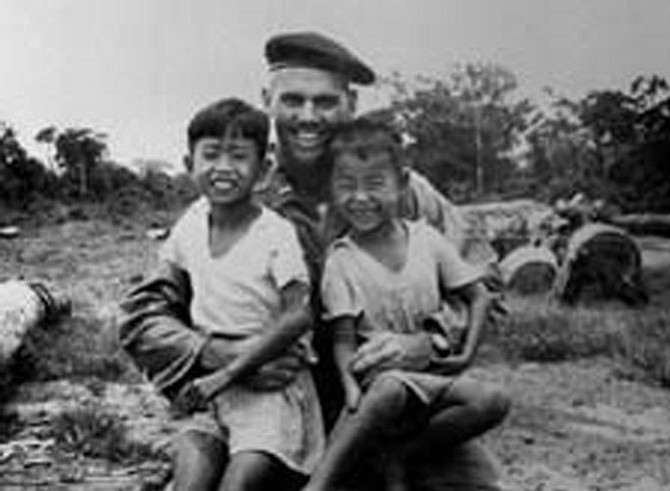 Alexandria native Humbert “Rocky” Versace was a Vietnam prisoner of war for nearly two years before being executed by his captors in 1965. Posthumously awarded the Medal of Honor in 2002, Versace’s name, along with 66 other Alexandrians, is inscribed on the Vietnam Veterans Memorial in Washington.
-(Photo by Mike Lang/Sarasota Herald-Tribune) merlin