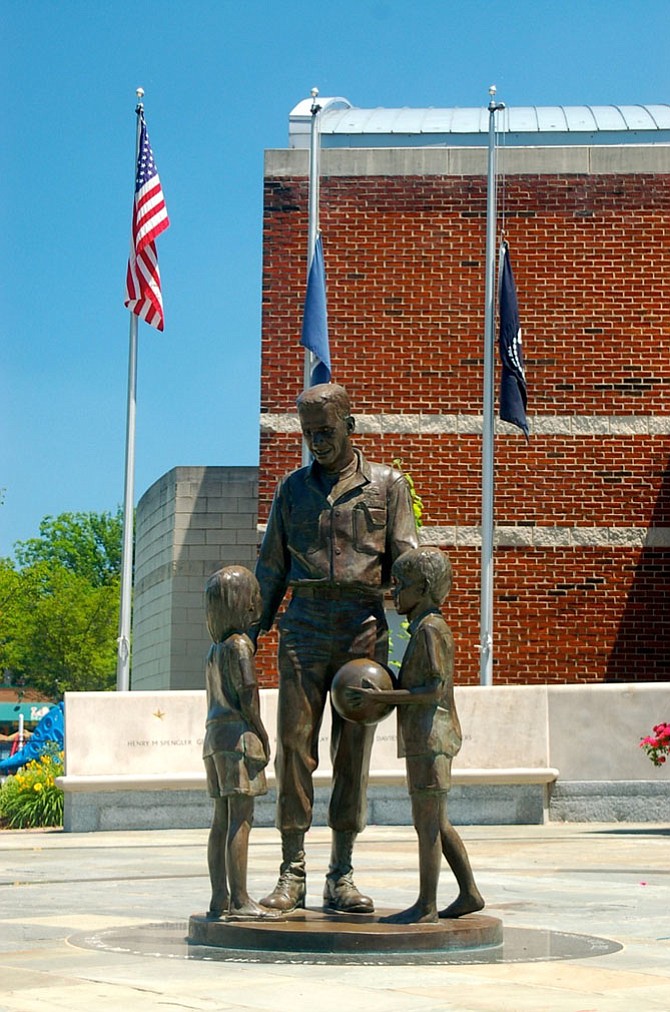 The Captain Rocky Versace Plaza and Vietnam Veterans' Memorial in Del Ray honors the 67 men from Alexandria who either died or remain missing in action in Vietnam. A Memorial Day ceremony will be held May 25 at the Rocky Versace Plaza on Commonwealth Ave. beginning at 11 a.m.