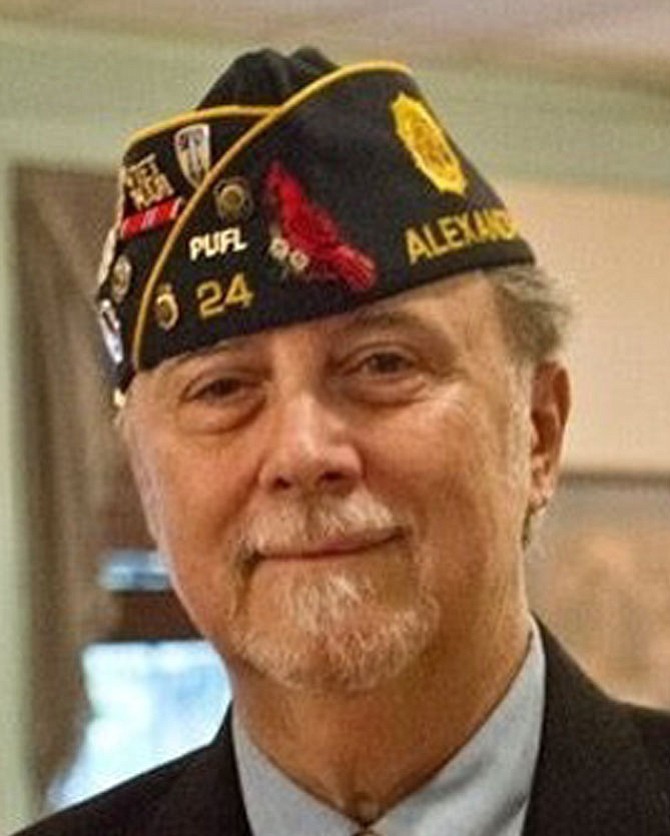 While we set aside Nov. 11 as a special day to honor and remember our veterans, we should continuously endeavor to serve our veterans as well as they have served their nation.