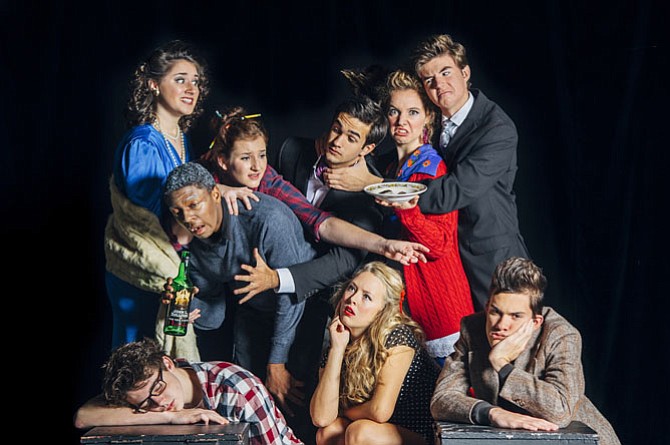 The Rambunctious Theater Company – in partnership with the Robinson Secondary Drama Department – presents Michael Frayn’s “Noises Off” on Nov. 19-21 at Robinson's Russell Theater.