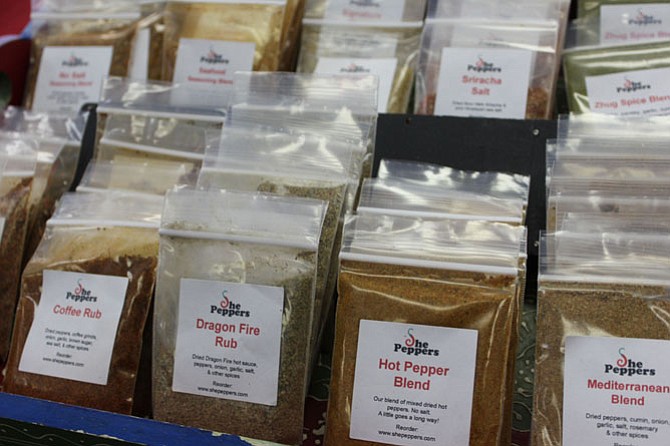 She Peppers may be best known for its hot sauces, but the company also offers a variety of spice blends for any occasion.