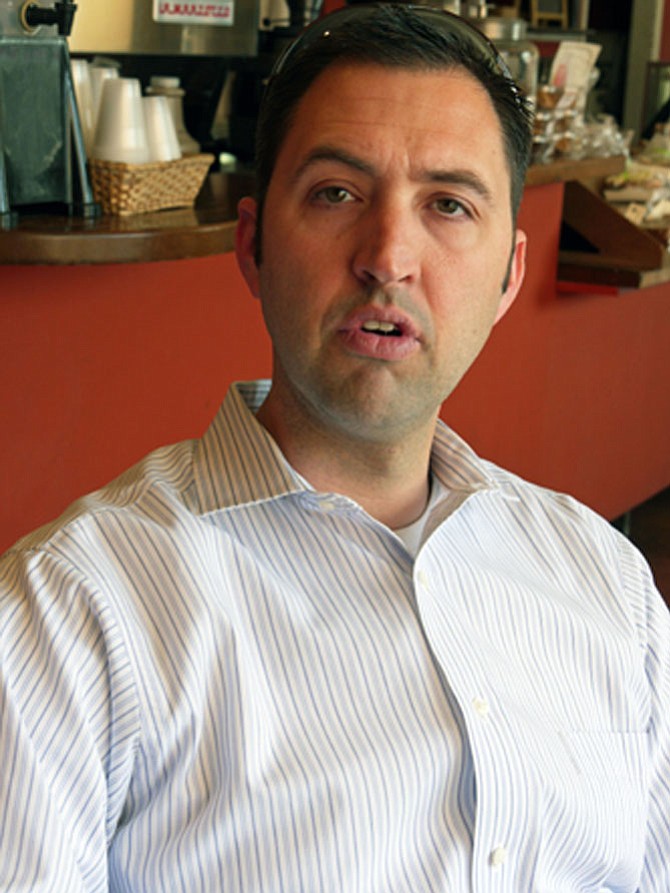 Detective William Woolf says there is evidence of teen sex trafficking in every high school in Fairfax County.