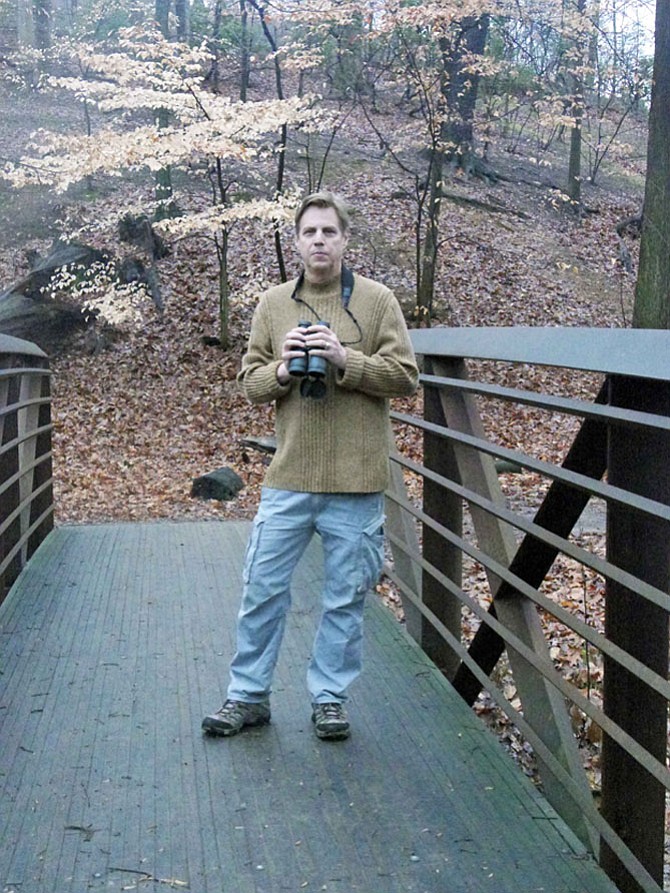 Tom Albright, a Monticello park regular and compiler of daily statistics during warbler migration, says he thought there was an agreement with the city on moving forward with English Ivy and winter creeper. But he questions where the public notification took place with time for community input: “It’s the process; people need to have buy in.”

It's almost March 1, the official beginning of this year's warbler watch at Monticello Park in Alexandria.