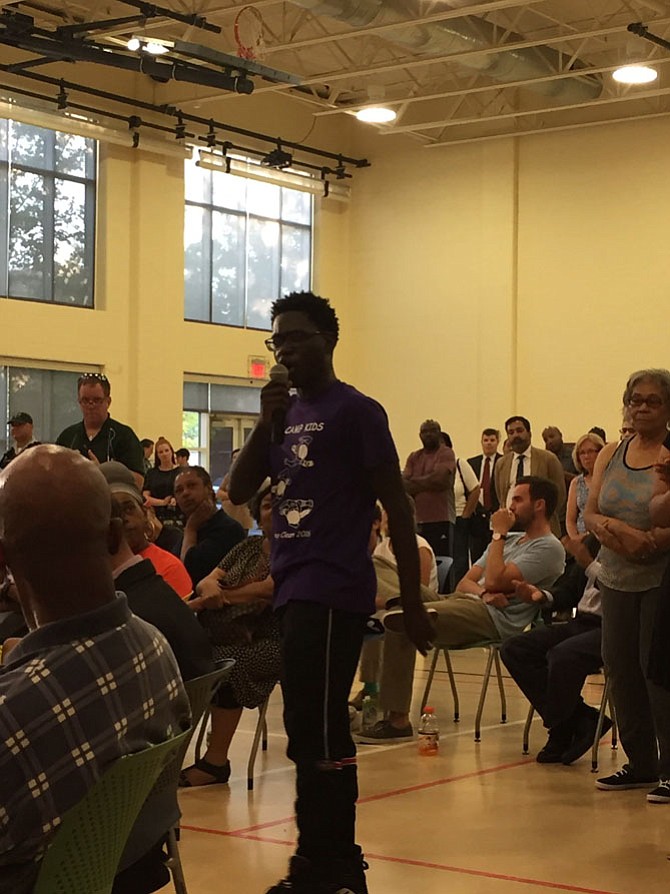 Hadr Kamara argues against a curfew and in favor of greater community involvement.