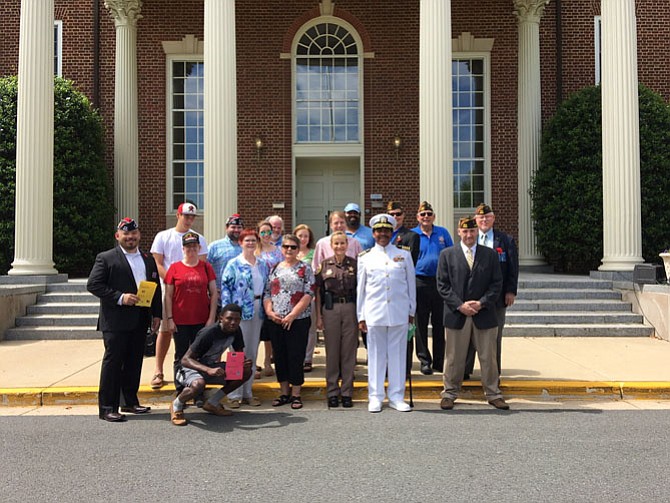 Aaron Coffin of Fairfax is proud to say “Happy Memorial Day.” Some people say the national holiday to honor fallen soldiers should be sullen, reflective affair. But the ten-year Army veteran said he wouldn’t want it that way. Nor would anyone he’s served with.