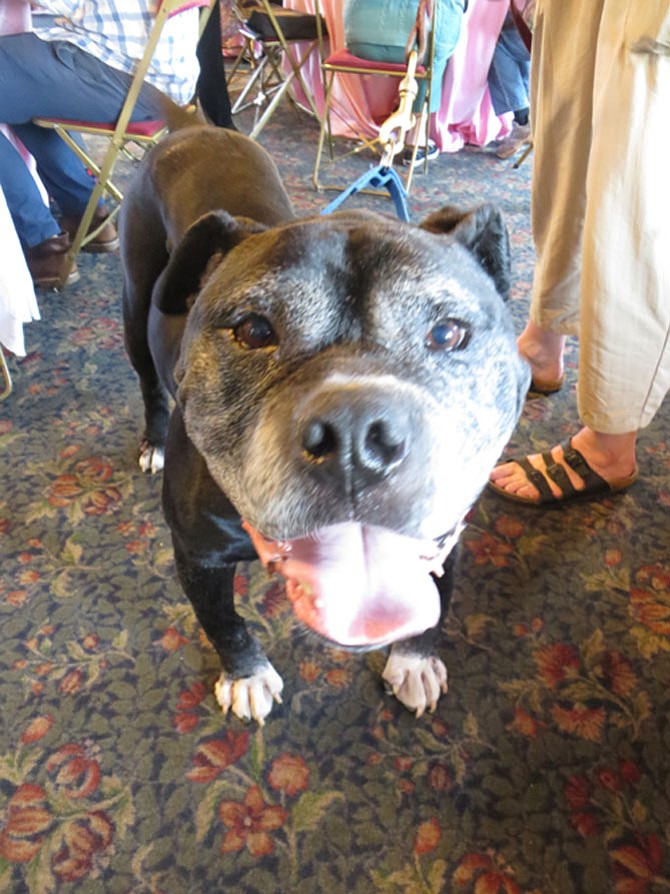 Gage was brought in to be euthanized, but was treated and saved by Animal Welfare League veterinarians. Since then, Gage has been staying with a new foster family.

It was all paws on deck Sunday, June 12, as staff and supporters of the Animal Welfare League of Alexandria were joined by dogs and a kitten for a trip up the Potomac on the Potomac Riverboat Company’s “Cherry Blossom.”

Your blogs stuff is purely enough for me personally. https://hrpayrollgroup.com/">payroll services