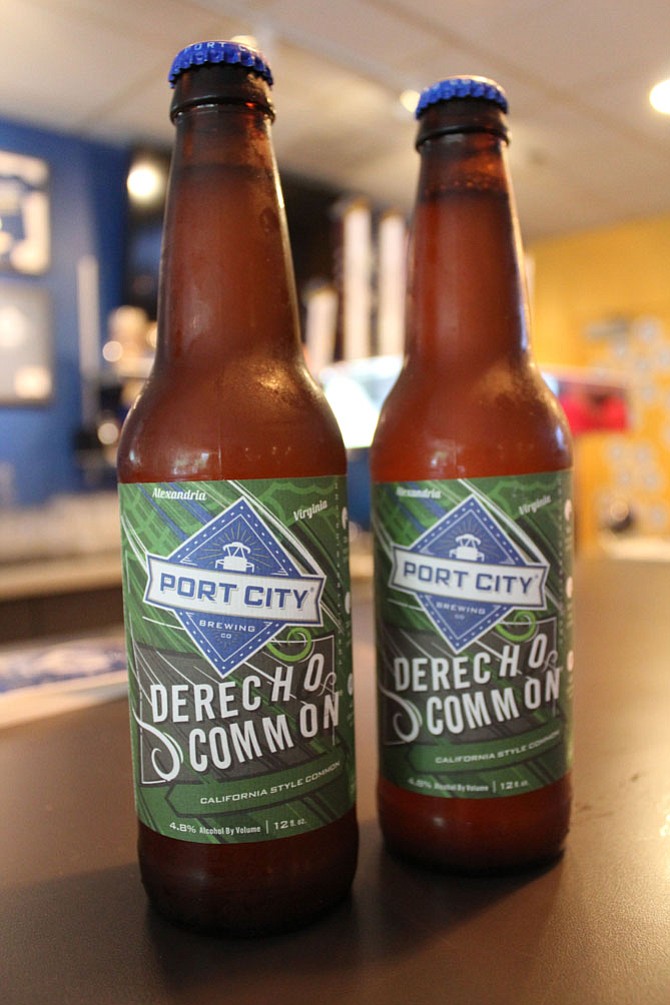 On draft in 2012 and bottled beginning in 2013, the Derecho common has joined the pantheon of Port City’s seasonal repertoire.

Brewery is hosting annual release party on Friday and Saturday.

The origins of one of Port City Brewing’s most popular beers came from a rather unfortunate situation.