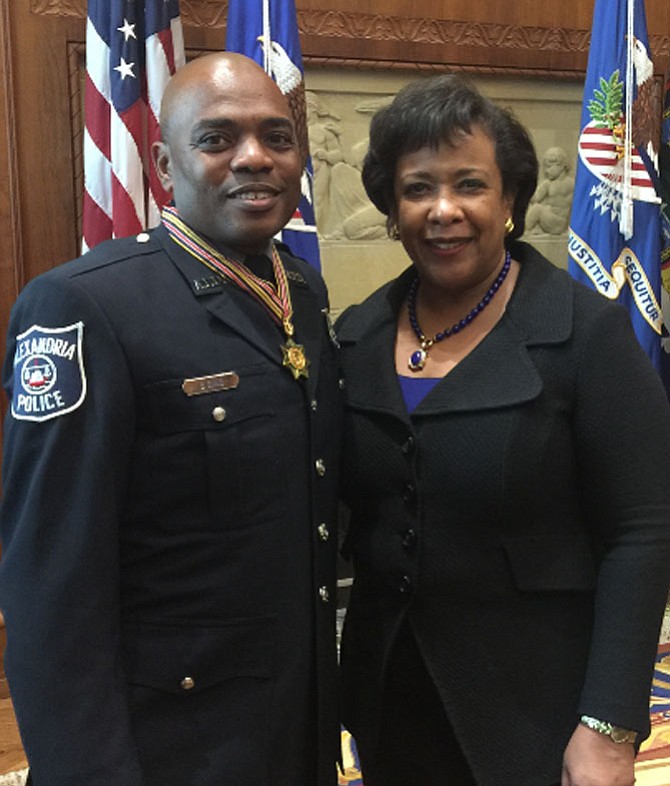 After tragedy, Evans works to transform his community.

Alexandria Police Officer Bennie Evans was one of 12 police officers from across the country to receive the Attorney General’s Award for Distinguished Services in Community Policing. Evans, a regular at any event where the community interacts with the city or police, was noted for his voluntary participation in police and local non-profit projects and for his successful de-escalation of numerous calls about violence and attempted suicide.