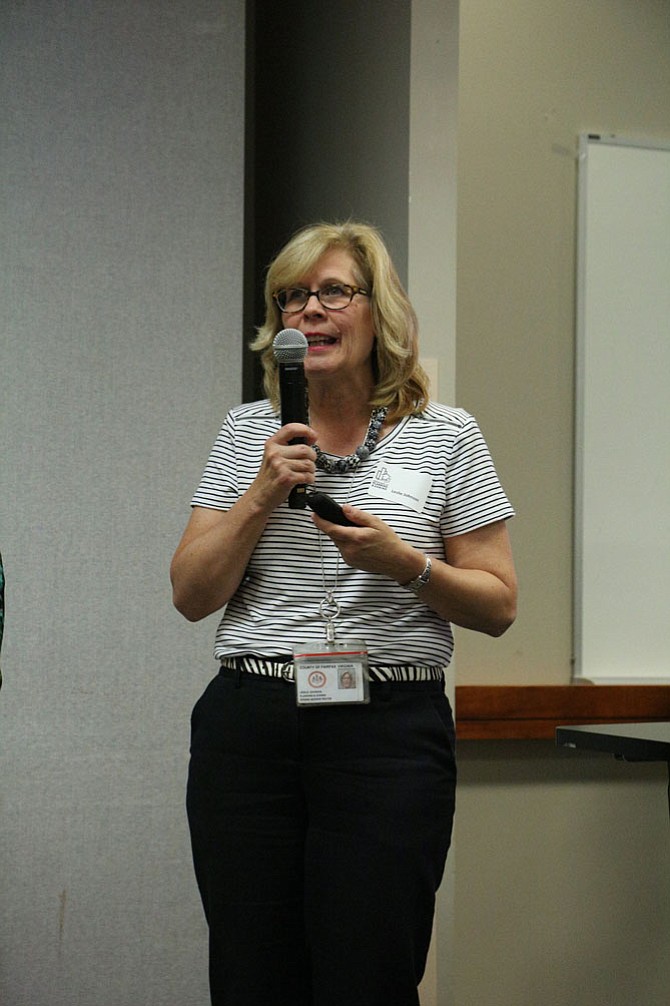 “Our ordinance is 40 years old,” Leslie Johnson, zoning administrator for the county, said during the open house. “It was adopted in 1978 and it has been amended 467 times, so we think it’s time to kind of bring us forward into the 21st century and update it.”

This incredible website needing exceptional making proficiency in which provide you with awesome website visitors additionally your website actually is skilled I absolutely here's possessing various choices just for going through an issue cutting edge approximately blog. Thank you for an additional fantastic post. Where else may one get that kind of knowledge written in such a perfect way? Now click here https://www.usacheckcashingstore.com/...">check cashing Thanks for sharing.