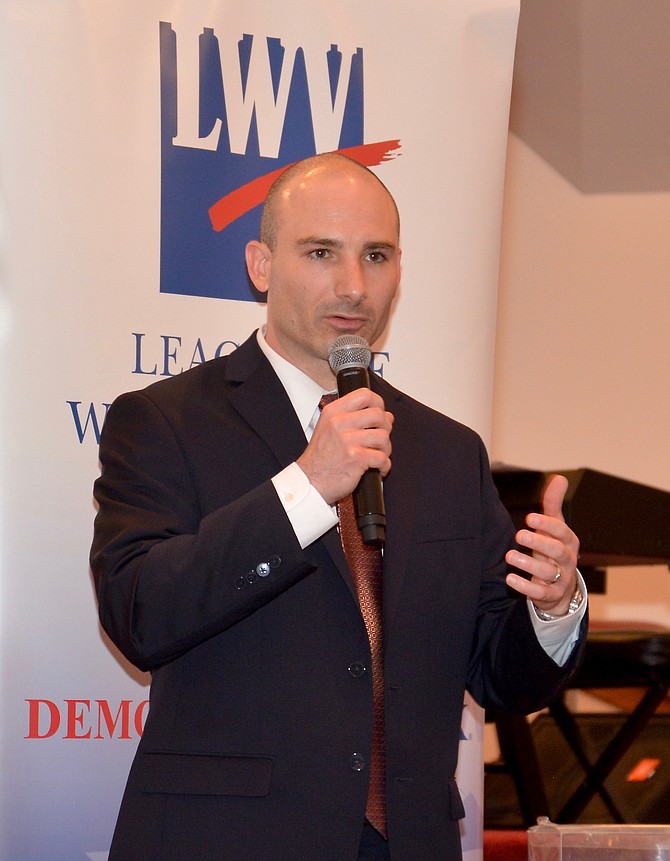 One of the biggest results of the night was the unseating of incumbent Commonwealth’s Attorney Ray Morrogh by former federal prosecutor Steve Descano. It was a hotly contested and debated race, but with no other challengers, Descano will become the next top prosecutor for the county.