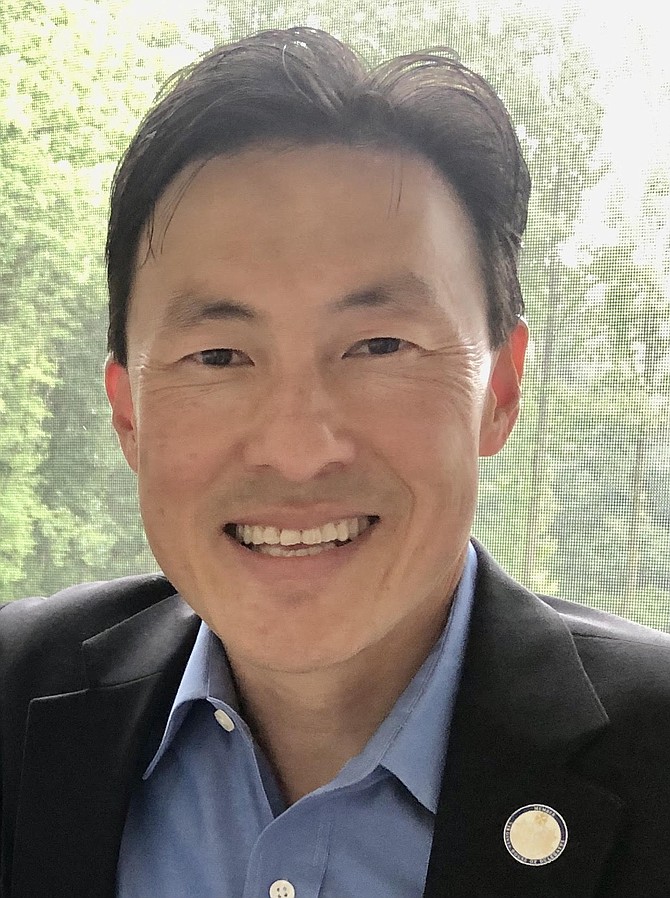 Delegate Mark Keam, born in South Korea, spent his childhood in Vietnam and Australia, coming to California as a teenager; attended the University of California; earned a law degree from the Hastings College of the Law. Virginia delegate since 2009.