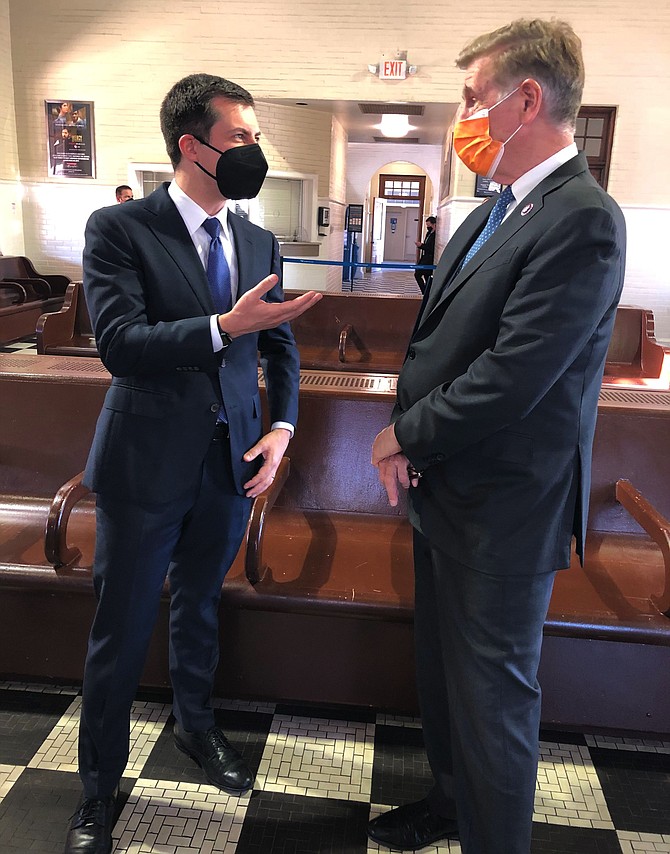 On Tuesday, March 30, Governor Ralph Northam announced that the Commonwealth finalized agreements with Amtrak, CSX, and Virginia Railway Express, launching a $3.7 billion investment to expand and improve passenger, commuter, and freight rail in Virginia and create a vital connection in America’s national rail network between the Northeast and Southeast corridors.