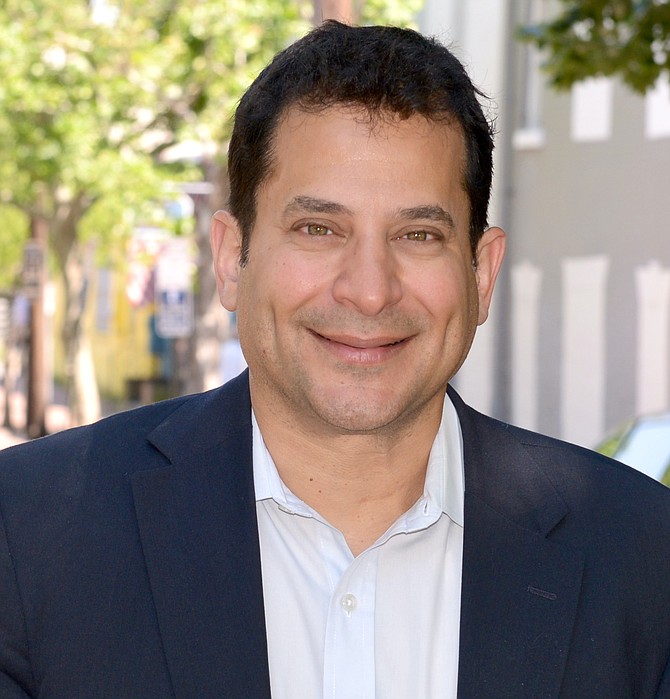 "I tend to take the bills that other people think are too hard to pass." — Del. Mark Levine (D-45)