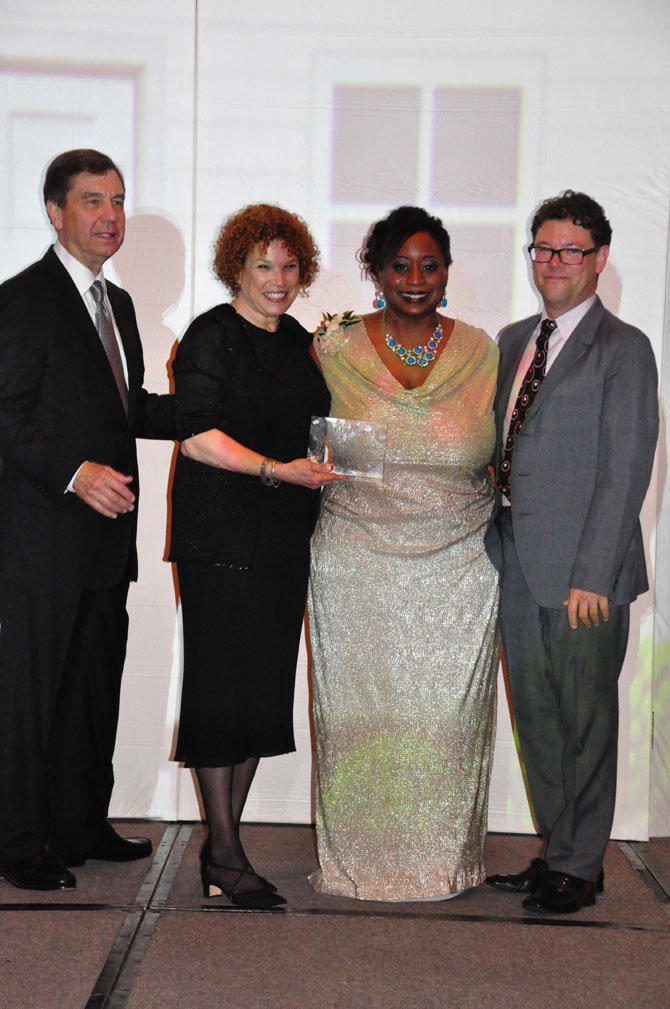 Your substance is completely splendid from numerous points of view. I think this is drawing in and educational material. Much obliged to you such a great amount for thinking about your substance and your perusers. http://www.buntheit.de/messebau" target="_blank">messebau frankfurt