Notes from the Artistic Director
Votes

Notes from the Artistic Director 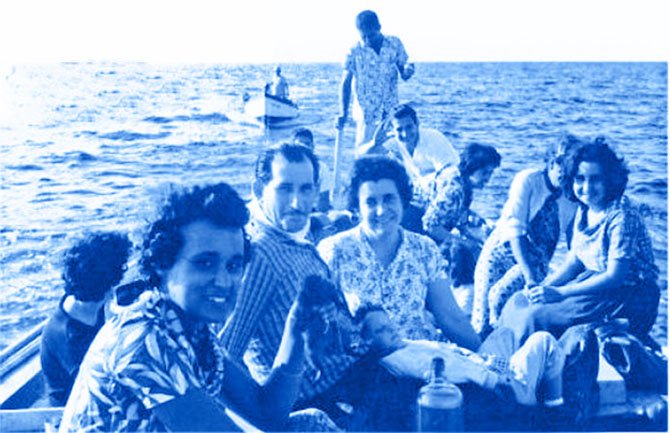 "Be Careful! The Sharks Will Eat You," at Metro Stage.

Alexandria — Patrons ask how do I come up with a season of plays and musicals, and I always respond that every single show has a different story of how it got to my desk. Favorite actors bring their favorite plays to my attention and if I fall in love with the play, it feels like a match made in heaven. Our reputation for launching new musicals (chamber size musicals-four to six characters, no more than five musicians, unit set) means I get a lot of demo tapes sent in my direction.

As we open our newest production of "Be Careful! The Sharks Will Eat You!," it has a great story behind it and feels like it was meant to be. To begin, I get an email blast from broadwayworld.com daily with all the up-to-date theater information one could desire. But it just doesn’t get opened and read every day. That is why it is so incredible that the day "Sharks" was featured, I opened the email and was immediately intrigued. One-man shows work brilliantly on our small intimate stage with its raked theatre audience. In addition, Cuba is a really hot topic right now and its acclaim as Best Solo Performance at the 2011NY International Fringe Festival and Best of Fringe at the Hollywood Fringe Festival made me very curious. The internet with all the comments from audience members who had experienced the incredible artistry and heart of the writer and actor Jay Alvarez convinced me that I might have just stumbled upon a gem.

Requesting the script came next. The story is Alvarez’s own story of his family escaping Castro by boat in the moonless night when he was 4 years old. Of course, the title comes from what his mother says to him on the boat. The accompanying photo captures the moment in 1964 with Jay resting in his mother’s arms surrounded by family, probably unaware at that age that they were risking their lives trying to escape to the freedoms awaiting them across the Caribbean Sea.

We all know that the family makes it across which makes it all the more remarkable that the audience is on the edge of its collective seats as the story unfolds. That is a tribute to the performer and a testimony to the fact that this is a universal story that will touch everyone regardless of his or her country of origin.

It is always exciting to open a new show and for me the opportunity to present new material that covers a broad range of subjects and stories in a range of genres continues to drive me, motivate me and reward me even after 28 years at MetroStage.