Meet the Arlington School Board
Votes

Meet the Arlington School Board

Arlington — The Arlington School Board has five members who serve overlapping four-year terms. 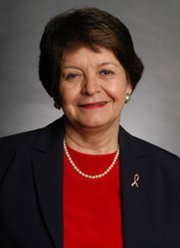 First elected to the Arlington School Board in 2008, Violand-Sánchez has lived in Arlington since 1978. She is a former supervisor school administration official, serving as supervisor of the office for English for Speakers of Other Languages and High Intensity Language Training until her retirement in 2007. She received her bachelor’s and master’s degrees from Radford University, and she has a doctorate in education from the George Washington University. She is currently an adjunct faculty at Georgetown University. Violand-Sanchez has two children, James and Julia, who are also educators and graduated from the Arlington Public Schools. 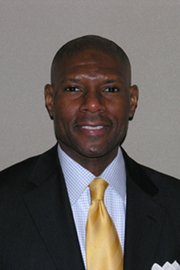 First elected to the Arlington School Board in 2009, Lander is a product of the Philadelphia Public Schools and the father of an Arlington County Public Schools student. He earned his bachelor’s degree in Marine Engineering from the Massachusetts Maritime Academy and his Masters of Engineering from the University of Virginia. Lander is a veteran of the first Gulf War, serving in Saudi Arabia, and he continues to serve as an officer in the Naval Reserves, having been recalled after 9/11 in support of Operation Enduring Freedom. Lander, his wife, and their daughter live in the Oakcrest neighborhood of Arlington. 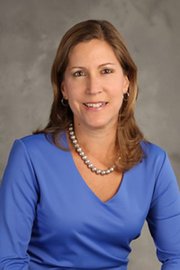 First elected to the Arlington School Board in 2007, Raphael has lived in Arlington since 1989. A former assistant commonwealth’s attorney for Arlington County, Raphael earned her juris doctor from the University of Virginia School of Law and her bachelor’s degree from Duke University. She has been an officer of the Bellevue Forest Citizens’ Association and the Arlington County Bar Association. On the School Board, she has served as the liaison to the Partnership for Children, Youth and Families, the Student Advisory Board and the Washington Area Boards of Education. She and her husband, Stuart, have two daughters who attend Williamsburg Middle School and Washington-Lee High School. 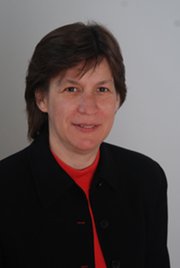 First elected to the Arlington School Board in 2006, Baird has lived in Arlington since 1988. A native of Ohio, she earned an undergraduate degree in political science from Kenyon College. Her professional management and business experience includes more than 25 years in the publishing industry. Before her election to the board, Baird was active in her neighborhood civic association as well serving on the board of the Arlington Gay and Lesbian Alliance. As a parent, she served as co-chair of the APS Early Childhood Advisory Committee and in PTA leadership roles with her children's elementary school. As a member of the board, Baird serves as liaison to the Facilities Advisory Council. She lives in Arna Valley with her two sons, who are students at Drew Model School. 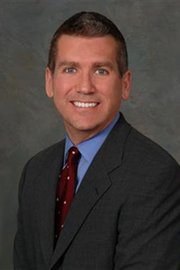 First appointed to the Arlington School Board on April 27, 2012 to fill the vacancy created by the election of Libby Garvey to the Arlington County Board, McCracken has lived in Arlington since 1988. A native of New Mexico, McCracken received his bachelor’s degree in Economics from Trinity University in San Antonio, Texas. McCracken has served as chairman of the Advisory Council on School Facilities and Capital Programs, chairman of the FAC Projection and Capacity Subcommittee, co-Chairman of the 2010 School Bond Committee, representative to the Elementary Capacity and Crowding Committee, liaison to the County Council of PTAs and long-time PTA volunteer. McCracken also served on the board of the Tara-Leeway Heights Civic Association from 2006 to 2012. He and his wife Melissa have two sons, who currently attend Swanson Middle School and the H-B Woodlawn Secondary Program.