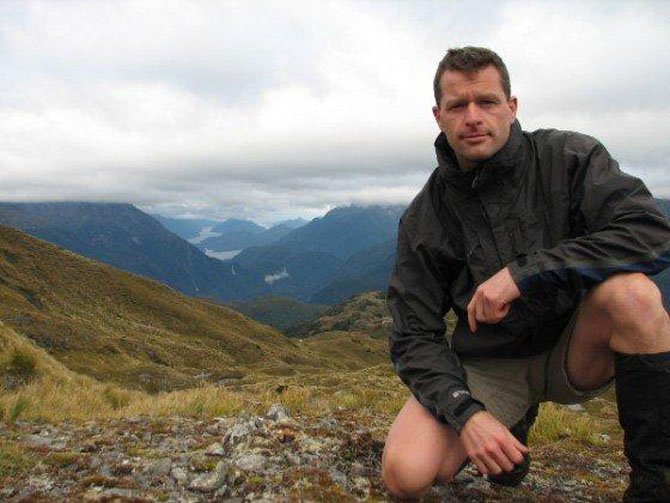 Dr. Robert Thompson, son of Ted and Lynn Thompson, has been awarded a Marsden Fund Fast Start grant totalling $345,000 over three years to continue his work on transformation optics and cloaking. Administered by the Royal Society of New Zealand, the Marsden Fund is New Zealand's pre-eminent contestable funding mechanism for fundamental research. Thompson was selected as one of 86 award recipients out of 1,113 proposals. He has been further recognized by the Marsden Fund Council as a "Funding Highlight of 2012" on the Royal Society of New Zealand website.

Thompson has been a postdoctoral research fellow in the Department of Mathematics & Statistics at the University of Otago since 2009. His expertise is in applied mathematics and theoretical physics, particularly in Einstein's general relativistic theory of gravity, quantum field theory in curved spacetimes, and transformation optics, which is the emerging field of science related to cloaking devices and other exotic manipulations of light and electricity. Thompson obtained his Ph.D. in theoretical physics from Tufts University in 2008 where he studied quantum fluctuations of black hole horizons. He subsequently spent one year as a postdoctoral research fellow at the Instituto Superior Tecnico in Lisbon, Portugal where he continued to work on theoretical aspects of quantum field theory in the vicinity of black holes. After arriving in New Zealand in 2009 he took the lead on a project developing the theoretical foundations of transformation optics. He is a member of the American Physical Society, the New Zealand Mathematical Society, and the Australasian Society for General Relativity and Gravitation.

Thompson is a 1993 graduate of West Potomac High School where also he rowed stroke oar on the crew team.