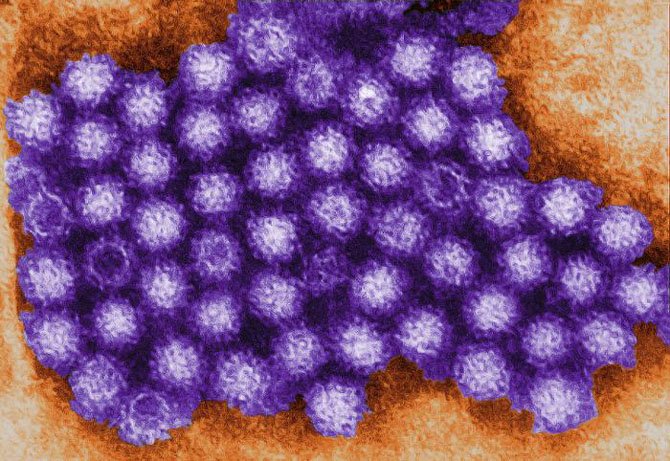 The Norovirus is highly contagious and there can be multiple strains in circulation at any given time. People who have contracted the norovirus remain contagious for up to 72 hours after symptoms subside.

Repeated bouts of diarrhea, severe nausea and acute onset are symptoms of the calici family of viruses. Commonly referred to as the stomach flu, the norovirus is particularly active in February and has already contributed to outbreaks throughout the Arlington County Public School system.

"The virus was reported in two schools, it’s in the community," said Mariam Harmon, school bureau chief with the public health division for Arlington County. "With any illness the concern is to keep it from spreading."

The virus is highly contagious, and can be spread to others up to 72 hours after symptoms subdue. Because the virus mutates rapidly there can be multiple strains in circulation at any given time, which means a person can be infected more than once.

"Wash your hands on a frequent basis, stay away from groups when sick. People are contagious even after they recover."

— Dr. Aron Hall, and epidemiologist with the Center for Disease Control

Nearly 20 million Americans are sickened nationally every year due to the virus, yet when new strains emerge infection rates can surge by as much as 50 percent.

"It’s a matter of scale, there are small changes in the virus all the time," said Dr. Aron Hall, an epidemiologist with the Centers for Disease Control. "Large scale outbreaks occur every few years when an entirely new strain shows up. So far what we’re seeing is a similar strain to what we saw last year and the year before that."

Norovirus cases at Arlington County Public Schools have been comparable to previous years, and there have been no reported incidents requiring hospitalization.

"We work closely with the school health bureau, if the virus spreads to other classes we notify parents," said Frank Bellavia, a spokesman with Arlington County Public Schools. "This is nothing unusual, we sent a letter to parents last year."

"With any illness the concern is to keep it from spreading."

Although the easiest way of preventing the virus is well known, all too often adults and children overlook the necessity of proper hygiene. Washing hands periodically throughout the day, as well as before a meal, is the single most effective way of staying healthy.

"It comes down to simple intervention," said Hall. "Wash your hands on a frequent basis, stay away from groups when sick. People are contagious even after they recover."