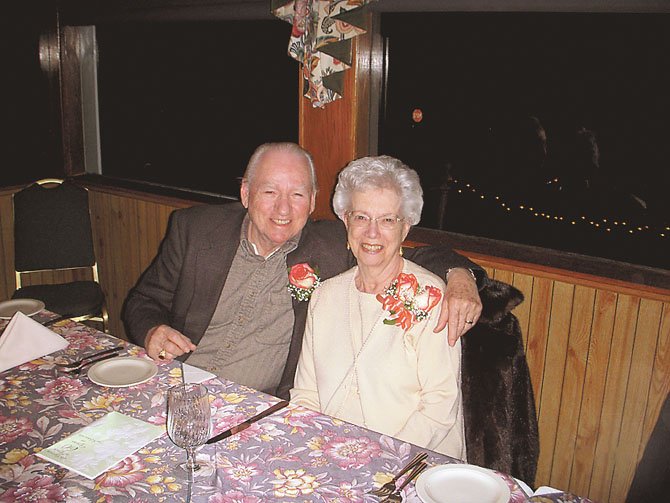 Marvin and Charlotte Waldman were married Jan. 13, 1952, in Yonkers, N.Y. Marvin was a store manager for the McCrory company, which led them in live in several cities before settling in McLean in 1962. Here in Washington, D.C., he began his career in the Beauty Supply Business. They lived in the Northern Virginia area while raising their four children and working together for many years. They have enjoyed traveling the world and settled in the West Palm Beach, Fla., area until July when they re-located to Alexandria. Along with their four children and their spouses, they have 12 grandchildren and a great-grandson. Their 60th wedding anniversary was celebrated with 19 family members at Cedar Knoll restaurant.