Waterfront Rezoning Put On Hold As Appeals Are Considered
Votes

Waterfront Rezoning Put On Hold As Appeals Are Considered

Two challenges in Board of Zoning Appeals, another in Circuit Court. 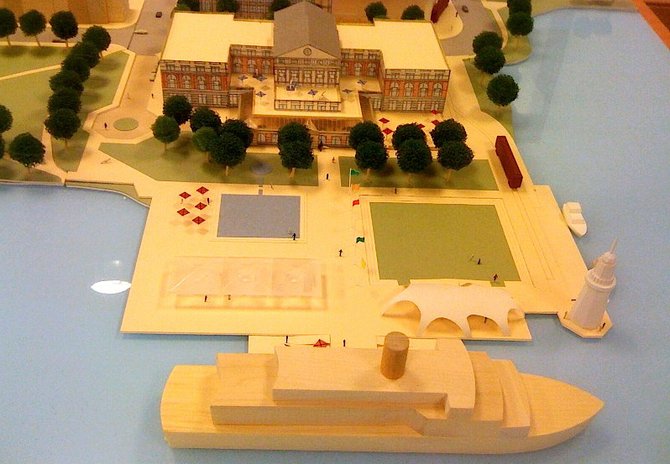 Robinson North is one of the properties where city officials want to increase density and allow a hotel, shown here in a planning model. Photo by Michael Lee Pope. 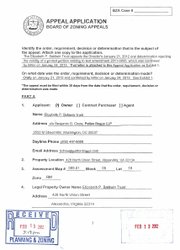 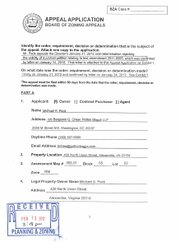 The Fat Lady has yet to sing for the waterfront plan, and now the controversial upzoning has been put on hold. At least for now.

At issue was a technical ordinance legally required to follow the public hearing vote on the small area plan. The legal document is usually a routine matter with council members adopting the document with little or no discussion.

But that would not be the way of the waterfront, would it?

City Attorney James Banks told council members last week that they couldn’t approve the ordinance finalizing the upzoning because appeals had been filed to Planning Director Faroll Hamer's rejection of a protest petition requiring a supermajority of six members should be needed to pass the plan. Because only five members voted in favor of the proposal, the appeal could change the outcome.

“This is a step toward victory,” said Boyd Walker, former co-chairman of Citizens for An Alternative Alexandria Waterfront Plan. “The zoning is the irreversible part of the plan, so I’m happy that’s on hold for now.”

In a separate vote, council members approved an ordinance that amends the city’s master plan to include the waterfront plan.

“The council could easily continue to move forward with implementation of the master plan,” said Councilman Rob Krupicka. “It does mean that every applicant for any land use issues would have to come forward for a zoning amendment, but we do that in other small-area plans in the city.”

That means a final determination on the waterfront plan could be months away.