January 2013 is the deadline for the commonwealth to create authority for exchange. 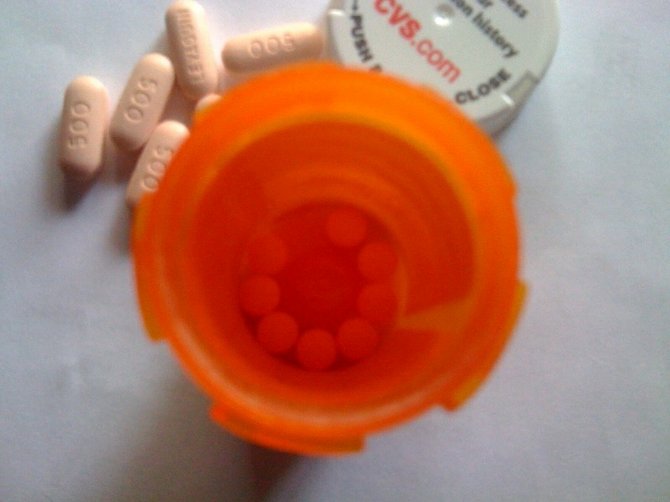 Virginia is suffering from deadline fever, although Republican Gov. Bob McDonnell is calling for a second opinion. The delay could have drastic consequences for the future of the commonwealth’s health-care exchange, the new online state-based insurance marketplaces that are frequently compared to Travelocity.

In a July 10 letter to members of the General Assembly last week, McDonnell said he had no intention of calling for a special session to meet the January 2013 deadline for Virginia to create the authority for a Virginia exchange. The consequence of that decision is likely to be that federal officials will create an exchange for Virginia instead of having state leaders take the lead, which was the preference of the General Assembly and a blue-ribbon panel of health-care experts convened in 2010. Calling the U.S. Supreme Court decision “disappointing for Virginia and America,” McDonnell said his administration would continue to resist health-care reform until after the presidential election.

“It remains my hope that a repeal of the existing law will occur after the next election,” the governor wrote, “and that Congress will enact prudent market-based health reforms, and states will be given the freedom they need to implement healthcare solutions that work best for their citizens.”

Supporters of exchanges say the system was designed specifically to give states maximum flexibility. In 2011, the General Assembly took action encouraging Virginia officials to create an exchange rather than having Washington bureaucrats do it. And a blue-ribbon panel of experts has encouraged the state to create an authority as part of three separate sets of recommendations, the most recent of which suggested that the Anthem bronze plan become the baseline insurance plan for Virginia citizens.

“I can think of nothing better we can do to help prop up our economy than to make health insurance affordable for all Virginians,” said Del. Patrick Hope (D-47), a member of the Virginia Health Reform Initiative.

FOR NOW, McDonnell says, there are too many unanswered questions and political uncertainty for the state to take action on the exchange, which is scheduled to launch in January 2014. If former Republican Massachusetts Gov. Mitt Romney defeats President Obama this November, McDonnell points out, Virginia would have invested money in a system that will never be implemented anyway. As a result, the governor is taking what his communications team is calling a wait-and-see approach on the exchange.

“Right now, we do not feel there’s a significant rush or any kind of requirement that we act immediately in order to move forward in the best manner possible for the taxpayers of Virginia,” said Jeff Caldwell, press secretary for the governor.

More than 30 states are on track to create the authority for the exchange by the January 2013, although Virginia is not one of them. Yet unlike Texas Gov. Rick Perry, Florida Gov. Rick Scott, Wisconsin Gov. Scott Walker and Louisiana Gov. Bobby Jindal, McDonnell has not categorically ruled out the creation of a state-based exchange. Ironically, that means Republicans are willingly ceding power to the federal government, a twist of fate created by a health-care reform effort that has become mired in partisan politics.

“If you prefer having certain decisions at the state level, which often states do prefer, then you’d want to go with the state-based exchange,” said Paul Dioguardi, director of intergovernmental and external affairs for the U.S. Health and Human Services. “If you would prefer to cede that authority to the federal government for whatever reason then that’s a decision you’ve got to make.”

THE HEALTH-CARE EXCHANGES are one of the cornerstones of the Affordable Care Act, an effort to increase access for people who are currently without health insurance. Under the existing federal law, all exchanges must be fully certified and operational by Jan. 1, 2014. Unless this year’s presidential election changes the fate of the Affordable Care Act, that means Virginia will have an exchange whether McDonnell wants one or not. And even if Romney wins the presidential election, undoing this part of the reform may become the first pitched battle of his new administration. Many see the exchanges as a revolutionary change to the existing marketplace.

“It would shift the balance of transparency and power from insurers to consumers,” said Nicholas Len, a health economist with George Mason University. “That’s why it’s both controversial and dangerous.”