County Board Names RCC Board Members 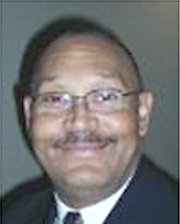 On Tuesday, Oct. 16, at the request of Supervisor Catherine M. Hudgins (D-Hunter Mill), the Fairfax County Board of Supervisors appointed three Reston residents to the nine-member Reston Community Center Board of Governors: returning Board member William G. Bouie, and new Board members Lisa Ehrhardt and Gerald Zavala. 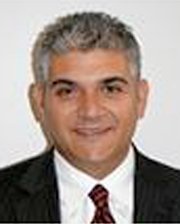 Bouie, Ehrhardt and Zavala were all appointed for three-year terms expiring in 2015. The appointments were made following the official results of the 2012 RCC Preference Poll. Vote tallies were as follows: 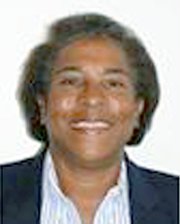 Gerald Zavala is a five-year resident of Reston with experience in many civic areas and activities. He is the director of development for the Fairfax County Park Foundation and is a recent graduate of the Leadership Fairfax program, as well as a member of the Lake Anne Elementary Parent Teacher Association and the Friends of Reston Regional Library. Zavala also volunteers for Reston Interfaith programs.

Lisa Ehrhardt is a 37-year resident of Reston and a previous employee of RCC. She is a professional social worker and diversity trainer with multidimensional experience in the Reston community. In addition to her experience as a former RCC employee, Ehrhardt and her family have participated in numerous RCC programs as patrons. Her experiences as an educator and communicator have focused on celebrating diversity and engaging community members of all backgrounds.

William G. Bouie has served on the RCC Board since 2003, and served as the board chair from 2006 until 2008. He is also the current chair of the Fairfax County Park Authority Board, and vice chair of the board of directors of Initiative for Public Art-Reston. He has also served in formal and informal roles in many other community organizations, including the Wolf Trap Associates Board of Directors, Reston Little League, Reston Youth Baseball, Reston’s YMCA Board of Management, the Fairfax County Athletic Council, the Friends of Reston, and the PIT Teen Center Board, among others.