On Saturday evening, Sept. 1, David C. Barry, Jr. died peacefully at his home in McLean, surrounded by his six children, their spouses and 17 grandchildren. 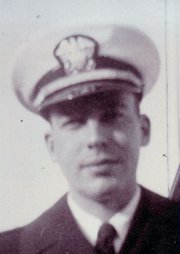 Born Feb.18, 1930, to David and Rosanna Barry in Staten Island, N.Y., David served as branch chief of training for the Internal Revenue Service (IRS) for 35 years and was a captain in the United States Naval Reserve. He was a longstanding member of St. John the Beloved Catholic Church in McLean. A loving husband, father, and grandfather, David devoted his entire life to God and his family.

An interment will follow at Arlington National Cemetery at a later date.