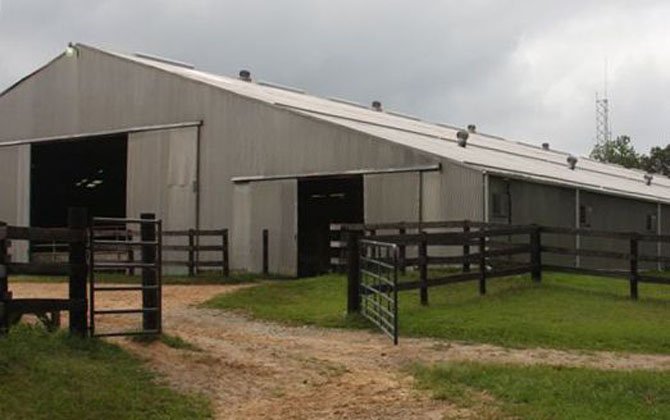 The barn at Meadowood Stables will remain open during renovation. Bureau of Land Management

The barn at the Meadowood Special Recreation Area will remain open during renovation, the Bureau of Land Management announced on April 10. 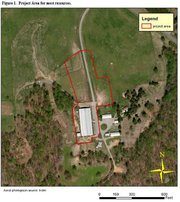 A map shows the project area for the Meadowood Stables Renovations.

“The BLM will prioritize the work to be completed in phases to eliminate the need to close the barn during the renovation,” the BLM stated.

Rep. Jim Moran (D-8) praised the BLM’s decision in an April 10 press release. The process has been ongoing since 2011.

"This was the only opportunity to repair Meadowood Stables, otherwise it would have been shuttered due to the cost. BLM deserves much praise for working toward a solution that was a win for all involved," said Rep. Moran. "Today's announcement ensures the stables will remain open for decades to come, providing the local community ready access to the barn and surrounding property."

In 2012, Rep. Moran, along with Mount Vernon District Supervisor Gerry Hyland and John Lyons, the director of the BLM Eastern States Office, held a meeting discussing stable renovations in a way that would keep horses on the property during renovation.

Moran had previously threatened to cut BLM funding if the stables did not remain open.

"BLM listened to the community and made the right decision," Hyland said. "Their willingness to come to the table and hear everyone's concerns proves they are an important partner with Fairfax County."

The topic was contentious because the barn’s closure would have required individuals using the stable to find another place to board their horses. Meadowood Stables is also home to Simple Changes, a therapeutic riding program.

According to the BLM’s final Environmental Impact Statement, the barn is in need of renovation to meet structural, plumbing, electrical, and Architectural Barriers Act standards. The roof and restroom are also in need of repair.