Airbag Thefts on the Rise in Fairfax
Votes

Airbag Thefts on the Rise in Fairfax 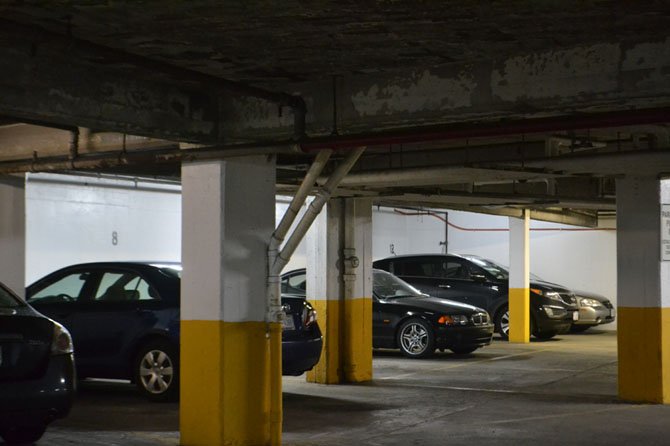 This year, Fairfax County has become one of the biggest suppliers of stolen airbags for Virginia’s auto parts black market.

Since January, more than 50 airbags have been stolen in Fairfax County alone, and, in April, Arlington reported that a dozen airbags had been stolen.

“There’s a huge demand for it on the black market,” said AAA Mid-Atlantic Spokesman John Townsend. “It’s one of the hottest items in terms of auto parts.”

Brand new airbags typically run for about $1,000, but a stolen one can cost anywhere from $50 to $200 according to the National Insurance Crime Bureau. And each year, about 50,000 airbags are stolen from around the country, which cause an annual loss for drivers and insurers of about $50 million.

A manager of an auto body repair shop in Fairfax says that for the past five years that he’s worked at the repair shop, he has seen at least one to two customers come in each year who have had their airbags stolen. He said that he mostly sees Honda vehicle owners come into the shop with stolen airbags.

According to Townsend, airbag theft is especially prevalent in the region because cars are often about 10-years-old, and once a car is over 5-years-old, he says that parts become more valuable than the car itself.

But regardless whether a car is old or young, Townsend says that thieves can steal airbags in just a matter of a few minutes, even in broad daylight.

“All it takes is a special tool to break into it and just pop it,” said Townsend.

Fairfax County police spokeswoman Shelly Broderick says that although the majority of cars robbed in Fairfax were locked, thieves did not hesitate to smash the cars’ windows to take the airbags. When airbags are stolen, she says that they are also often sold to repair shops.

Unlike other stolen auto parts, it’s often difficult to tell whether or not an airbag has been stolen.

If your airbag is stolen, Townsend recommends contacting your insurance provider immediately.

But for those who are getting a new airbags installed, Townsend says that to ensure the airbag you are getting wasn’t stolen before, you should always go to a reputable auto body shop and purchase the airbag directly from the dealer or manufacturer so that it’s sealed when you get it. Townsend also recommends that drivers always ask their insurer to take a second look at the airbag before it’s installed.

“If you buy one [an airbag] that’s been compromised, it can compromise your safety and not only your safety but the safety of you passengers and anyone else you have riding in the car,” said Townsend.

So far, Broderick says that no other airbag thefts have been reported since the April 4-10 stealing spree, but that Fairfax residents should never leave valuables out in their vehicles, or park in dark vacant areas. Broderick recommends that if residents see any suspicious activity in their neighborhoods, to call police immediately.

Anyone with information about these airbag thefts is asked to contact Fairfax County Crime Solvers at 1-866-411-TIPS(8477).