One Injured In Hotel Fire
Votes

One Injured In Hotel Fire 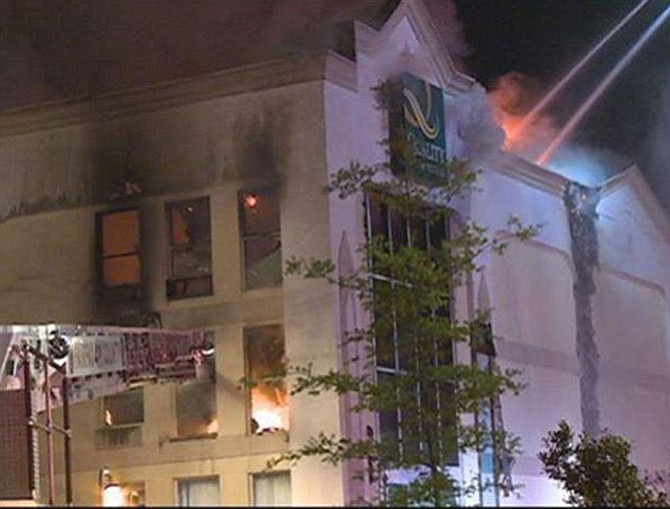 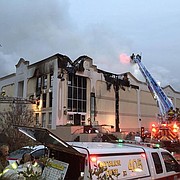 An accidental electrical fire caused the destruction of the Quality Inn & Suites on Richmond Highway.

According to a release from the Fairfax County Fire & Rescue department, firefighters first responded to the smoking hotel at 2:20 a.m. on the morning of Sunday, April 26. After the fire crew evacuated more than 90 people from the building, the severity of the fire caused the incident commander to ring second and third alarms. This brought another roughly 100 firefighters to the site.

Several floors as well as the hotel roof collapsed; however only one person was injured and taken to Mount Vernon Hospital having sustained non-life-threatening injuries.

Firefighters had the blaze under control after several hours but continued to fight smaller “hotspot” fires for a few additional hours.