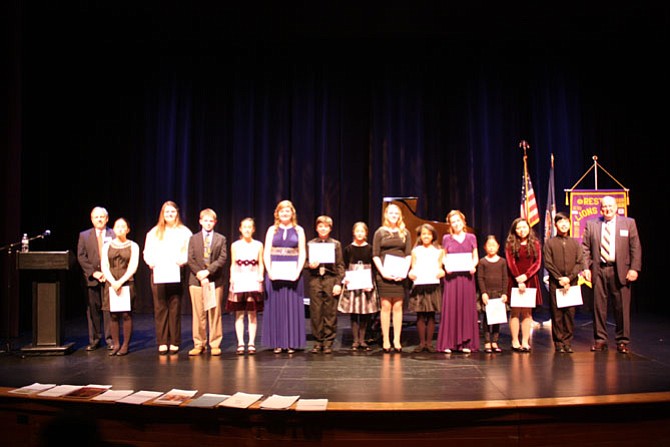 The Reston Lions Club and the Reston Community Center have sponsored the James A. Bland Music Competition annually since 1982. Five hundred sixty talented students from the Reston and Herndon areas have participated in the competition during this period.