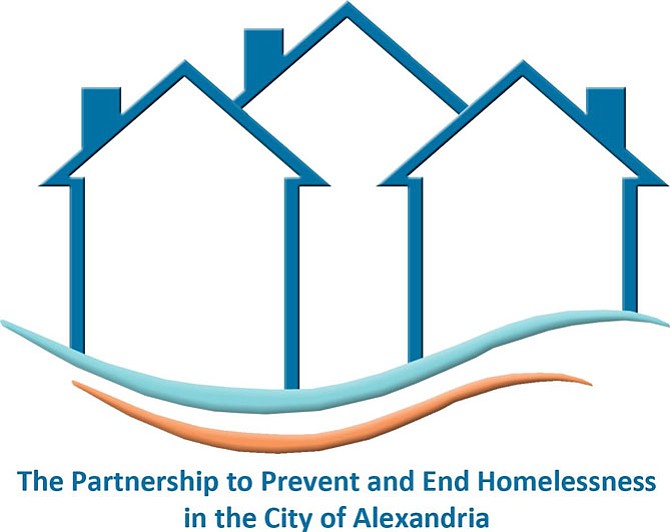 By Pamela L. Michell, Chair, Governing Board of the Partnership to Prevent and End Homelessness

Alexandria — On Jan. 28, 2015 the City of Alexandria counted 267 persons experiencing homelessness within the city during the annual Point-in-Time count, the exact same number as last year. While this number is just a one night snapshot of those who are either living on the streets or temporarily housed in shelters, it is full of meaning that needs to be carefully examined.

This number is extremely small — only 267 people out of nearly 150,000 Alexandria residents. That’s less than one-fifth of 1 percent of the entire population. If the number is so small, does it really matter? Yes, it does. “The lack of affordable housing is the ground zero of need in the city, influencing every other issue that service providers work to address.” (“Meeting Needs Today,” from the Alexandria Council of Human Services Organizations, March 2015). Homelessness and poverty have a ripple effect. Without stable housing, how can you begin to think about career, educational opportunities for your children, or medical or dental needs? You become focused on survival which takes all your energy and time.

The overall number of homeless single adults counted decreased from 179 to 159 in the past year. By strategically directing resources to certain sub-populations of people experiencing homelessness, we were able to decrease the numbers for those groups. For example, creating new permanent support housing beds for single adults experiencing chronic homelessness resulted in that population decreasing from 63 to 48. With new federal resources available for veterans and prioritization for limited housing choice vouchers, the veteran homeless count decreased from 18 to 12 — a jumpstart to meet the goal of zero by the end of this year.

The Point-in-Time count is just a snapshot and does not reflect the total number of people who became homeless and exited homelessness over the course of the year. It does not tell you how many people were prevented from becoming homeless in the first place due to critical interventions by city agencies and nonprofits, who actively work to assist households in utilizing all possible resources before entering a homeless shelter. It also does not tell us about the number of families that are doubled or tripled up in housing to avoid the stigma of being labeled “homeless” because by U.S. Department of Housing and Urban Development definition, doubling up is not homelessness. The Point-in-Time count does not tell us everything we need to know about homelessness in our city, but it can be used to determine trends.

The fundamental causes of homelessness in our city are economic: rents are high and wages for those who are at-risk of or experiencing homelessness are low. The Point-in-Time count showed that 54 percent of single adults and 97 percent of families have income. The Fair Market Rent for a two-bedroom apartment is $1,469 per month in the D.C. Metro region. This is the equivalent of 3.9 minimum wage jobs per household. Until rents in the city decrease and wages increase, many more families and individuals will continue to be at-risk of or experience homelessness.

Our task is clear. If we put the necessary priority on and resources toward ending homelessness in the City of Alexandria, we can accomplish this goal. Our experience this past year with chronically homeless single adults and veterans shows that when we put resources toward a specific problem, change happens. If we can stabilize individuals and families in housing, many other problems will be minimized or disappear.

Allowing any number of people to suffer homelessness in our community reflects poorly on our values and our commitment to our neighbors in need. What can you do to end homelessness? Support city and non-profit agencies working to prevent and end homelessness in the city. Donate. Volunteer. And equally important, make your views known to your elected officials. The problem of homelessness in the City of Alexandria is critical but solvable. If we work together as a community, we will count fewer people on the last Wednesday of January next year, and the years after.