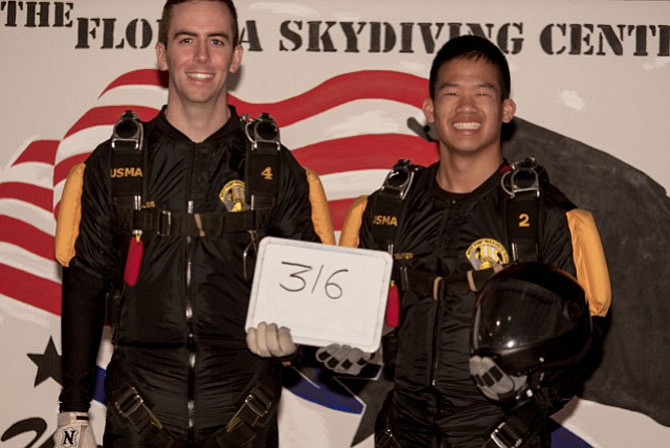 Woods and his team WP Calvin and Hobbs won gold in the 2-way formation skydiving event. In formation skydiving, the team leaps from an aircraft more than two miles above the ground and then races against the clock to form prescribed geometric formations in freefall before opening their parachutes.

Woods is a sophomore majoring in systems engineering. He has completed more than 100 skydives.