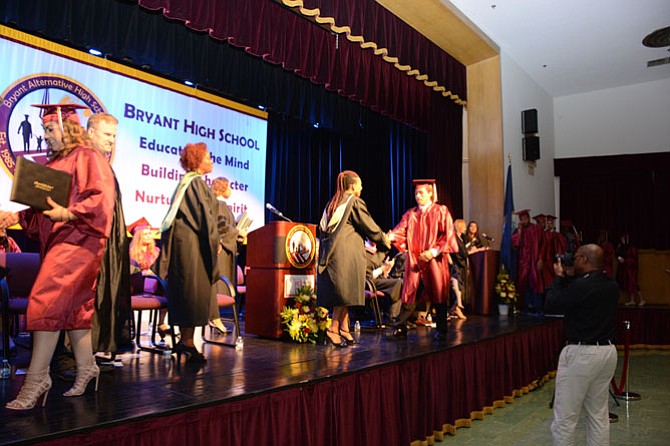 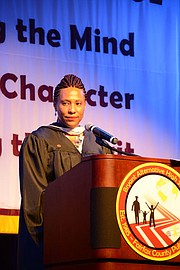 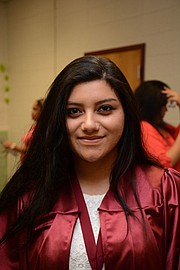 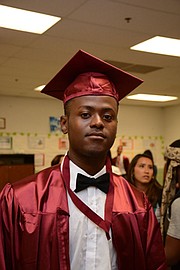 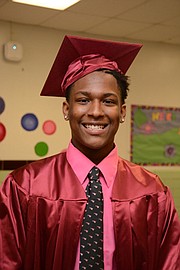 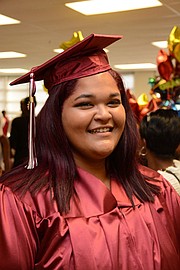 More than 60 students walked down the aisle with cap, gown and golden tassel during the June 16 commencement ceremony at Bryant Alternative High School.

Bryant is a fully accredited alternative high school in Alexandria designed to inspire and empower a diverse student population. It’s a school of second chances.

Together with students at the February 2016 commencement, Bryant’s graduation rate increased by 41 percent from last year: 118 students.

“This is the biggest batch of graduates,” said Deepika Wahi, a recent Bryant graduate from Punjab, India, who attended this year’s commencement.

Sesay and others at Bryant were recognized for earning career and learning scholarships, as well as academic achievement and financial awards.

In her speech to the class of 2016, Sesay said her father moved their family to the United States from Sierra Leone in 2012 for the educational opportunities. She said she’s dreamed of becoming a doctor since she was a little girl.

At first, Sesay didn’t understand any English, but her English as a second language teacher at Bryant encouraged her to read as much as possible. Now she goes to the library every week and is part of a multicultural book club.

“Teachers here have given me so much help,” Sesay said. The graduating senior intends to study at Northern Virginia Community College, pursue her degree and then medical school. “Now we are stepping into another level of education,” she said. “Let’s be focused and achieve our dreams.”

“We took a look at the school’s practices and schedules,” said Millard. “We are more involved in following up and motivating these kids. We just hit a sweet spot to push and give students time to succeed.”

According to Millard in her commencement speech, these students have overcome a lot — foster care, poverty, teenage pregnancy, domestic violence and more. “This education will be their great equalizer.”

Through their hard work and success at Bryant, Millard emphasized, they’ve developed one of life’s most powerful tools: an education.

Bryant Alternative High School is located at 2709 Popkins Lane in the Mount Vernon area of Alexandria.