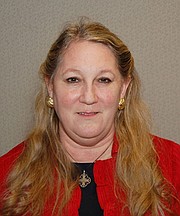 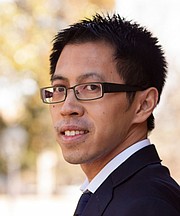 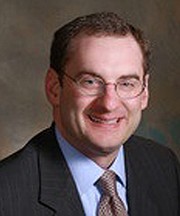 When Democrats Justin Wilson and Tim Lovain lost their City Council seats to Republicans Frank Fannon and Alicia Hughes in 2009, they put forth the proposal to move local elections from May to November, an initiative that passed the majority Democratic council in June of that same year. The change has resulted in local political races becoming “down ballot” races, placing local candidates lower on ballots that include statewide and national races.

Has this change resulted in a representative government for Alexandria? That is one of the questions to be discussed Jan. 23 at the Agenda:Alexandria meeting, which will also examine if this move, along with elected school boards and state voter ID laws, has resulted in better government.

Moderated by journalist Michael Pope, the panel will also discuss the vulnerability for hacking and election fraud as well as the advantages and disadvantages of ward representation for City Council elections.

The Agenda:Alexandria meeting will take place at The Hermitage, located at 5000 Fairbanks Ave. A cash bar reception begins at 6:30 p.m. followed by dinner at 6:45 p.m. Program begins at 7:15 p.m. and ends promptly at 9 p.m. Reservations can be made online at www.agendaalexandria.com.