Opinion: Letter to the Editor: Be Aware of Roaming Fox
Votes

Opinion: Letter to the Editor: Be Aware of Roaming Fox 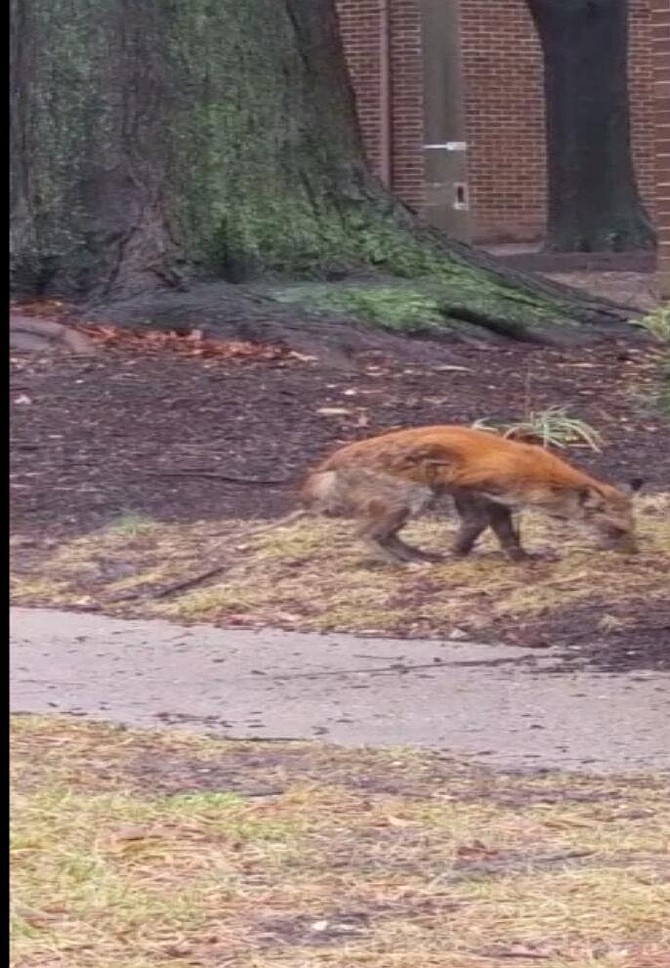 The city’s Animal Control was contacted by a concerned resident but she was told that nothing could be done about it until Monday; no one was on duty to respond to the complaint of safety and well-being of the community.

Another resident, Ms. Bilquees Gwia, thinking Animal Control thought it was a crank, contacted them by email and sent the video to animalcontrol@alexandriaanimals.org showing it might have mange and was walking with a limp.

Hopefully they will find the fox before it harms someone.

I called the non-emergency number at 703-746-4444 and was told they would forward it to Animal Control and if I see it again I should call in its location.

I hope someone does call if they see it.