Presentation on four pioneering women to be held on Thursday, March 15. 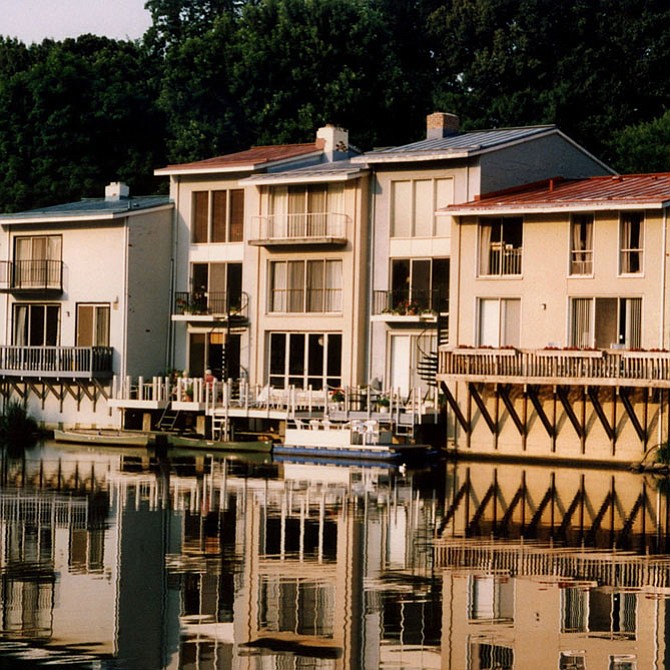 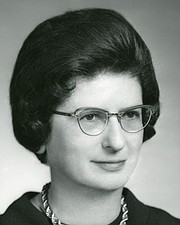 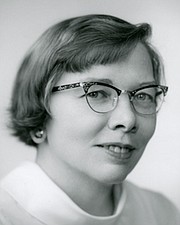 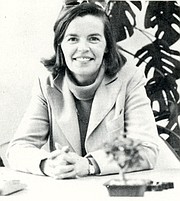 In conjunction with this event, the Reston Historic Trust is acknowledging past and present influential women in all aspects of life in Reston including arts, government, education, sports, and business. For details and to add women to the list, visit https://www.restonmuseum.org/women-pioneers-of-reston.

Programs of the Reston Historic Trust & Museum are supported in part by Reston Community Center.