‘Service Above Self’ in Alexandria
Votes

‘Service Above Self’ in Alexandria 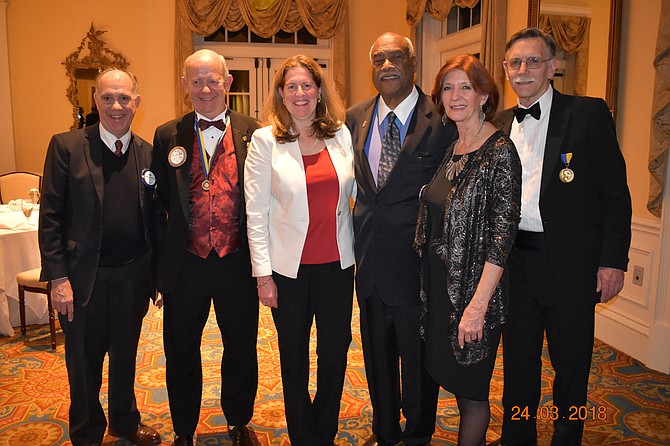 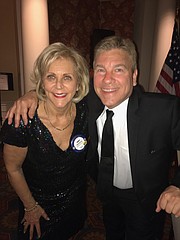 The Rotary Club of Alexandria celebrated its 90th anniversary March 24 at Charter Night, the annual recognition of the signing of the organization’s chartering by Rotary International on March 14, 1928.

Held at Belle Haven Country Club, several members and community leaders were recognized for their service. Peter Knetemann, a past Rotary Club president, was the recipient of the Distinguished Rotarian award. Lynnwood Campbell was presented with the Gordon Peyton, Jr. Community Caring Award, while Nancy Van Gulick was recognized as Rotarian of the year. Donald Simpson, Sr., who was not able to attend, was honored for his decades of service to the organization.