Then, now and in the future. 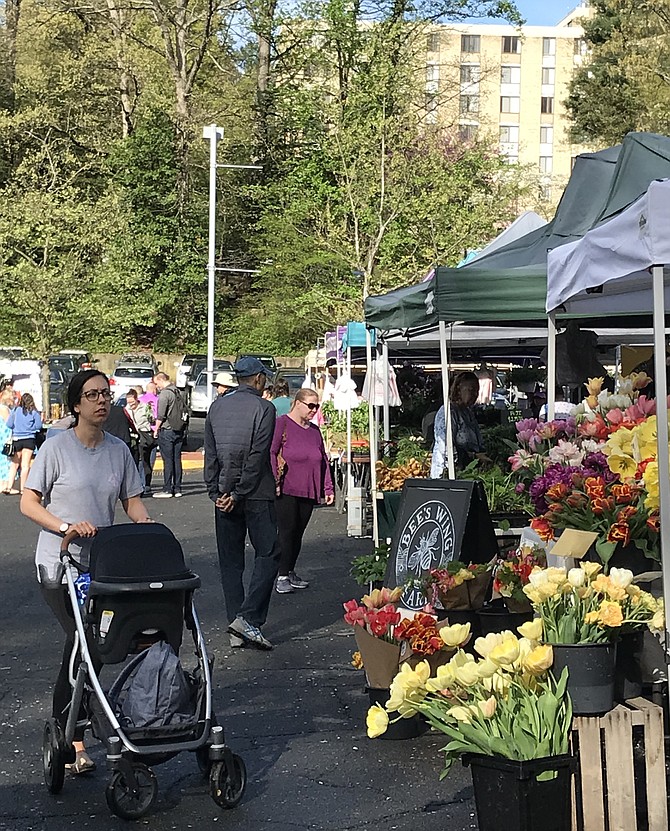 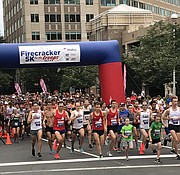 Reston is an unincorporated area in Fairfax County, approximately six miles from Washington Dulles International Airport and 17 miles from downtown Washington, D.C. In 2018, Money magazine ranked it as the Best Place to Live in Virginia due to its many parks, lakes, golf courses and bridle paths and noted the shopping, dining and entertainment opportunities in Reston Town Center. Reston is also home to many large corporations such as Google, Oracle, Bechtel, Leidos, Deloitte and others. Reston's development and its future within the hub of the region's high-tech corridor are at a significant moment.

Concern about high-density commercial and residential developments along the Dulles Toll Road Corridor and areas of the two transit stations, Reston Town Center and Wiehle-Reston East areas ignited concern in some residents about infrastructure keeping pace with construction and density. Fairfax County Planning Commission seeks to transform the areas surrounding the Metro stations into a transit-oriented development, a mixed-use, dense neighborhood connected to Reston Town Center.

Being an unincorporated area, Fairfax County governs Reston, and any development includes other stakeholders in the discussion, such Reston Association (RA) if the land is legally under its jurisdiction and if in Reston Town Center, Boston Properties. Built as a planned community, Reston was founded on the principle of its people being able to live, work and play together. Reston Association is responsible for managing the community's assets. According to RA, it created a "suite of resources" and documents for developers, seeking to work together, as reported in "Welcome to Reston.”