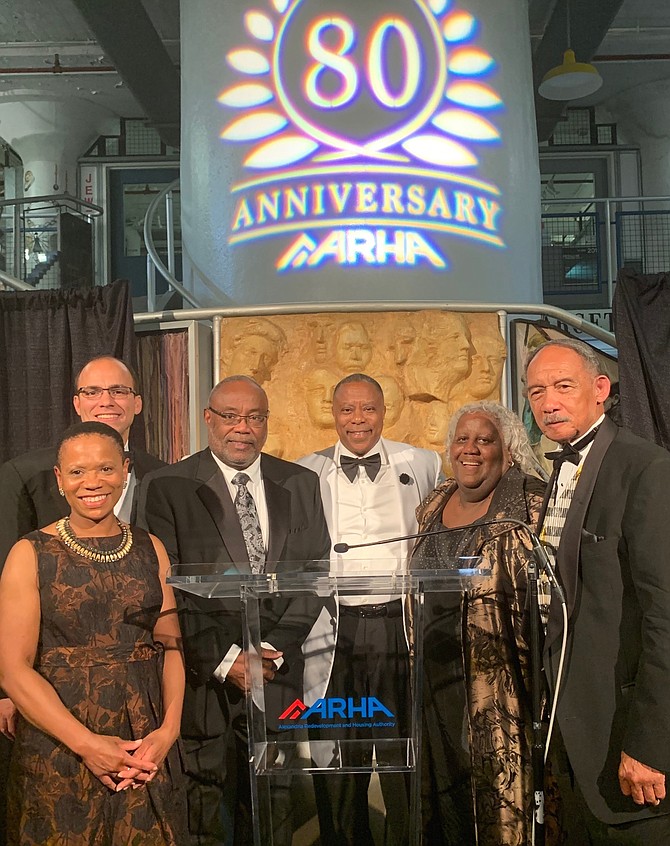 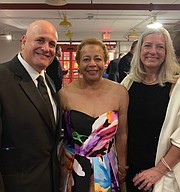 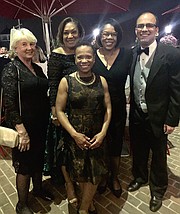 “Our mission for the next five years is to become an industry leader in the development and management of model mixed income communities, while simultaneously increasing ARHA residents’ self-sufficiency and quality of life,” said CEO Keith Pettigrew.

ARHA was established on June 27, 1939, by City Ordinance and Mayoral appointment of a five-member Board of Commissioners, in accordance with the Code of Virginia’s enabling legislation. The first low-rent housing units were occupied in 1941.

The Authority was established to administer and operate the Public Housing Program in accordance with state and federal statutes and regulations prescribed by the U.S. Department of Housing and Urban Development (HUD).

The organization administers the tenant-based Section 8 (now Housing Choice Voucher Programs) in addition to the Moderate Rehabilitation Programs for project-based subsidies in privately owned properties, operated and maintained by ARHA.

ARHA is governed by a nine-member Board of Commissioners which is appointed by the Alexandria City Council to staggered four-year terms.

According to the ARHA website, its 2012 – 2022 Strategic Plan is to increase the availability of affordable housing by maintaining, upgrading and redeveloping its housing properties and increasing resident self-sufficiency and quality of life.

The Plan is divided into five parts which address: (1) affordable housing challenges; (2) strategies for resident self-sufficiency; (3) community economic development approach; (4) ARHA’s relationship with the community and the need to build partnerships, and (5) the need to assure ARHA’s financial viability.

ARHA’s Strategic Plan aligns with the City of Alexandria's Housing Master Plan and Strategic Plan, HUD’s Plan and the applicable small area plans that have been adopted by the city, especially regarding the provision of low- and moderate-income housing and economic benefits to residents.