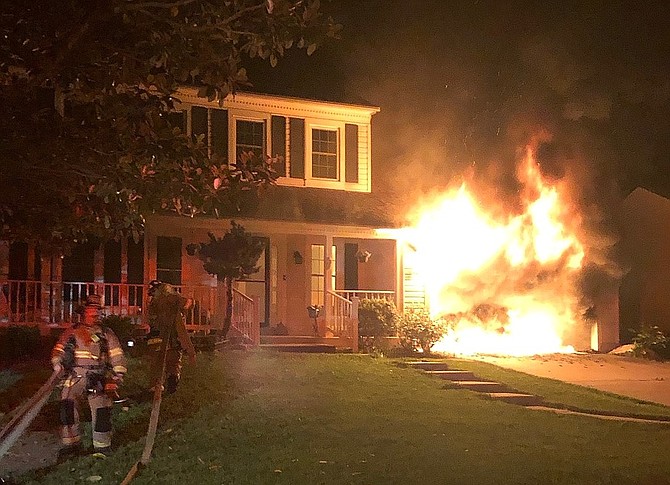 There, they saw fire coming from the attached garage of a two-story, single-family home. Crews quickly extinguished the blaze, preventing it from reaching the home’s interior. Four residents, home at the time, noticed smoke and flames coming from the garage; all were displaced.

According to investigators, the fire was accidental and was caused by improperly discarded fireworks in the garage. Damage was estimated at $80,000. It was the second house fire this year caused by improperly disposed fireworks. Fire officials urge all residents to dispose used fireworks the same as fireplace ashes. Place them into a metal container, douse with water, cover with metal lid and place container away from the house.