Archangels and Underworld Kings Make the Story for New Author 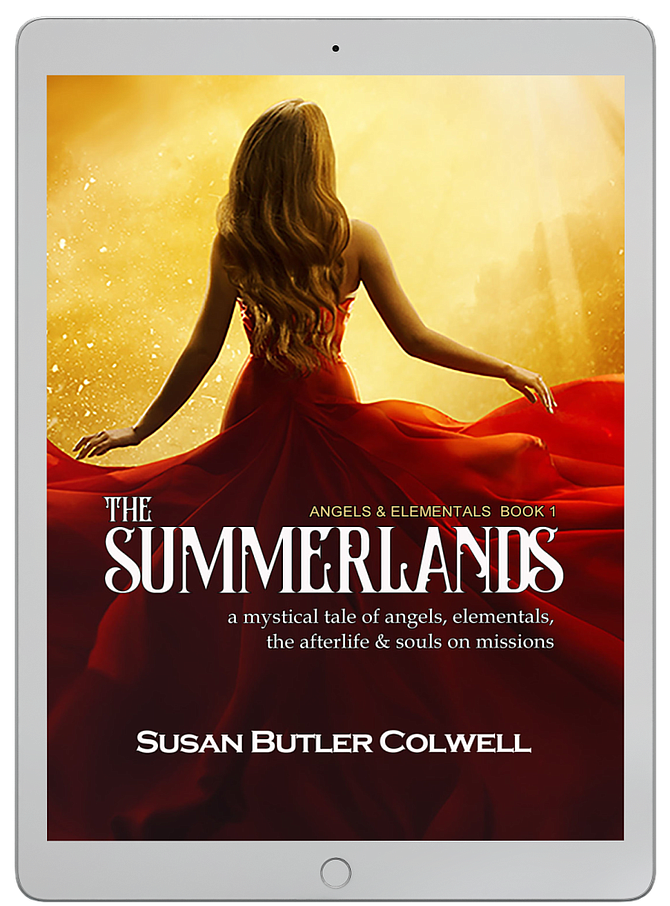 They say a writer uses their own persona to create the characters in their books, and in “Summerlands,” Susan Butler Colwell injects some of her 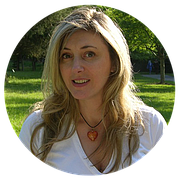 own traits for “Sera Parker,” the protagonist in this recently released book.

“Sera is strong, independent, and level-headed,” Colwell said, “I drew from my own life to create her.” Although Sera has flaws, “she is also vulnerable and prone to dodging tough, soul-searching situations until she can get a handle on the best approach — something I think many people can relate to,” Colwell said.

The story revolves around “hunky archangels, the afterlife, demons, magic, witches, dragons, immortals, and the King of the Underworld,” her description reads. It’s a magical joyride through mystical worlds, dark secrets, spiritual truths and every kind of love. “Summerlands” is book one in Colwell’s Angels & Elementals series.

Colwell’s life has roots in Alexandria, particularly in the Jefferson Manor neighborhood where she lived as a teenager while attending Hayfield Secondary School. She graduated from Hayfield in 1984 and studied communications at Northern Virginia Community College, before getting a job at WJFK radio station in 1989.

While she was a student, she fell back on the cosmetology training she got at Hayfield and worked as a hairdresser “for a few shops in Old Town, Alexandria. Frankly, because I liked the work, the money was good, and the hours were flexible enough to travel -- my greatest passion,” she said.

Colwell also modeled at that time, and landed a bit part in Francis Ford Coppola’s movie “Gardens of Stone.”

She remembers a fight scene that involved actor James Caan. During the scene, she did what she thought was called for, but once the film came out, it looked a little different. The magic of editing. “While everyone else is appropriately gaping at the fight scene, I’m clutching my chest while looking at the sky, the table, a chair, and maybe snatching a quick glance at the camera,” she said.

At WJFK radio, she had the overnight shift, and that’s where she met her husband Cerphe Colwell, who taught her the ins and outs of the radio station. Many in the area remember Cerphe from his years as a DJ on several rock stations in Northern Virginia.

Now they live out in Loudoun County, and own a real estate investment firm “TriStar,” with four partners. “Our apartment buildings are low-income housing, and I really enjoy renovating the properties and making tenants feel safe and cared for,” she said.

With a full schedule, she does her writing when she can. There is the pandemic to deal with too, so for Colwell, writing is an escape. “When I write, I become completely engrossed in the world I am creating. So it was wonderful to disengage from reality for a few moments each day and live among the archangels, elementals, and magical folk. I think it helped me stay sane, quite frankly.”

In volume II of her series, entitled “The Demon Dagger,” Sera is outsmarting and outrunning the King of the Underworld to save humankind. That’s how things roll in Colwell’s series.

Her book can be found at https://susanbutlercolwell.com/.