The Other Alexandria: His Name Lives On – Charles Hamilton Houston
Votes

The Other Alexandria: His Name Lives On – Charles Hamilton Houston 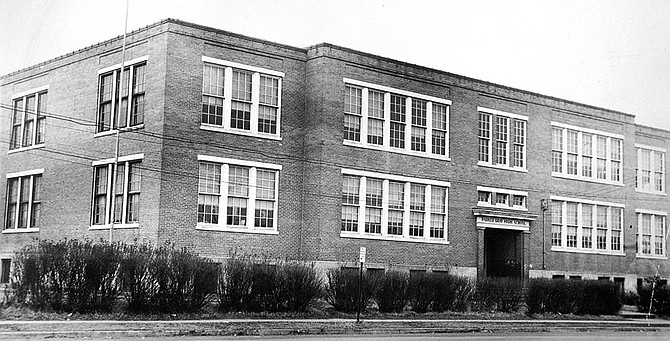 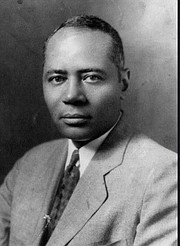 Before 1965, Alexandria, Va. had separate schools for African Americans in the Alexandria school system. The last segregated graduating class from Parker-Gray High School was the class of 1965. In September 1965, Parker-Gray opened their doors as an integrated middle school. The fight for equality and integration was the initiative of one man who trained a group of lawyers to end segregation.

Charles Hamilton Houston, Esquire, was a Washingtonian lawyer who trained many African American lawyers at Howard University to dismantle the Jim Crow laws that existed in the United States prior to 1965. Some of Houston’s students were Thurgood Marshall (Baltimore, Md), Joseph C. Waddy (Alexandria, Va.) and Oliver Hill (Richmond, Va). On the other hand, Samuel W. Tucker (Alexandria, Va.) who attended Howard University when Houston was a professor, was influenced by Houston.

Under Charles Houston’s guidance, his students received training to secure civil rights for African Americans. After those students graduated from Howard University, Charles Hamilton Houston left Howard University in 1935 to serve as the first special counsel for the National Association for the Advancement of Colored People (NAACP). He developed a strategy to attack segregation at the public education facilities. Houston exposed the inequality that existed in the separate-but-equal doctrine dating from the Supreme Court’s decision on Plessy v. Ferguson (1897). He won one case after another; he was modeling for his students from Howard University how to dismantle the racial laws of their time. His method inspired his followers, especially Thurgood Marshall and Samuel W. Tucker.

Charles Hamilton Houston was born on Sept. 3, 1895 in Washington, D.C., to a middle-class family. His father, William was a son of a former slave. William was an attorney who practiced law in D.C. for four decades; and Charles’ mother, Mary was a seamstress. Houston attended segregated schools in D.C., graduating from Dunbar High School. He attended Amherst College in 1911 and graduated in 1915. He returned to D.C. where he landed a job at Howard University and taught English. When World War I began, Houston enlisted as an officer. After World War I, he attended Harvard Law School. He earned his bachelor of law in 1922 and he was admitted to the D.C. Bar in 1924. He joined his father’s practice prior to becoming a professor at Howard University.

The entire African American race was on Houston’s shoulders; he fought in the courts for their rights. On April 22, 1950, Houston at the age of 54 died from a heart attack. The African Americans in Alexandria mourned their national lawyer and hero. They named the old Parker-Gray School located at Wythe Street, Charles Houston Elementary School after their National Civil Rights lawyer.